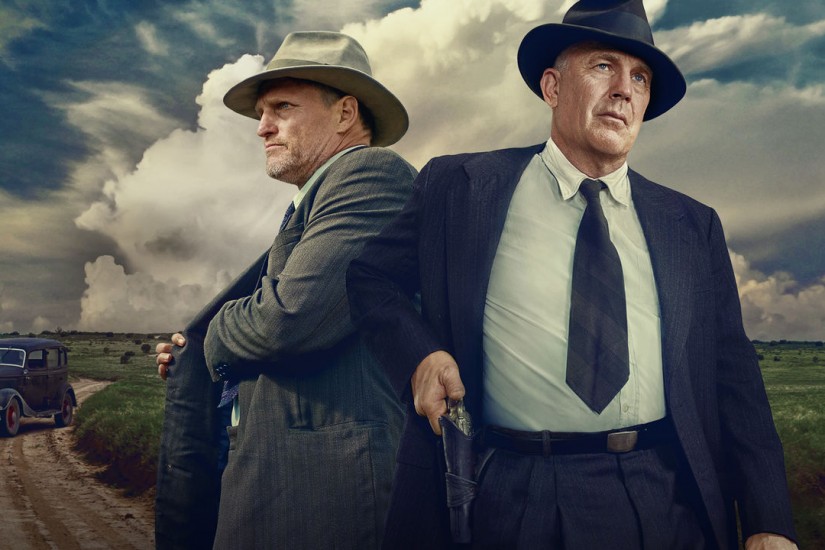 On Friday, Netflix released the new film “The Highwaymen,” featuring Texas Ranger Frank Hamer, dubbed by screenwriter John Fusco as “arguably the greatest law officer of the 20th century.” The film has already earned the stamp of approval from Texas audiences. Emily McCullar of Texas Monthly described the movie as a “classic Texas story, one that doesn’t push back on the white, masculine, Wild-West mythology that Texans cling to.”

We’ve all partaken in the creation of this mythical Texas, especially when it comes to the Texas Rangers. Politicians, historians, the media and historical commissions have long celebrated the Texas Rangers, transforming them into a mythical hero in radio, film and eventually television shows like “The Lone Ranger” and “Walker, Texas Ranger.”

But this myth has relied on a public willingness to overlook lawmen breaking the law and ignore (or even celebrate) the Rangers’ long history of racial violence targeting Native Americans, ethnic Mexicans and African Americans. “The Highwaymen” threatens to further this mythology at precisely the moment when many in Texas are beginning to grapple with this appalling history.

In fact, the abuses were so extensive that the Texas legislature investigated charges of Rangers denying residents due process, torturing prisoners, murdering unarmed prisoners and coordinating massacres. In early 1919, in the span of two weeks, 83 witnesses testified. Ultimately, the committee found the Texas Rangers culpable of misconduct and “unwarranted disregard of the rights of citizenship.”

All along the way, the Rangers and their supporters tried to undermine the legal process. Hamer played a significant role in this process.