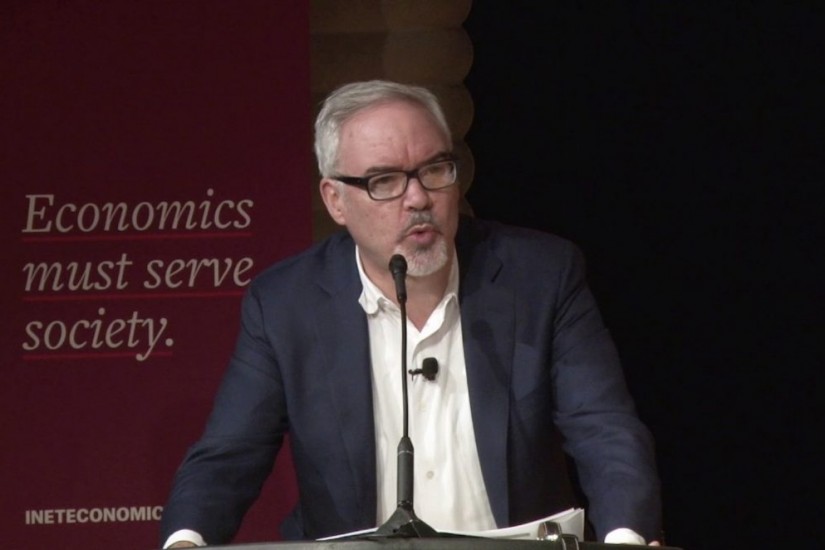 DJ: Could you tell us about the existing accounts of race and class at the time that you began writing The Origins of the Urban Crisis (1996)? How similar were the conversations surrounding the relationship between race and class to those of our current moment, a moment in which identity politics is pitted against class struggle, where to discuss class is somehow read as minimizing the significance of race?

TJS: I was writing in a moment when a wide range of intellectuals made the case for the analytic separation of race and class. Some scholars coming out of the black radical movements of the late 1960s argued that race shapes, determines, and really drives the process of historical inequality and injustice in the United States. Others, coming from a Marxist or Marxian tradition, believed in the primacy of class and saw race as epiphenomenal. Middle-of-the-road sociologists and economists downplayed the persistence of racial inequities.

Most notably, William Julius Wilson argued that we needed to turn our attention to class inequalities because the “post–civil rights” era was marked by the declining significance of racial difference. Wilson made a case that as African Americans moved into ostensibly racially integrated middle-class neighborhoods, a so-called underclass was left behind, disproportionately affected by deindustrialization and urban disinvestment. For all of their differences, black radicals, Marxists, and liberals all essentially reached the same conclusion: race and class are different.

CAPITALISM AND RACISM
DJ: You mentioned the limitations of some of the dominant interpretations of racial and class inequality, but were there some notable exceptions to the race versus class dichotomy?

TJS: In the late 1960s and early 1970s, scholars attempted to explore the phenomenon that they then called ghettoization. They were concerned with how race and racial difference are inscribed on the geography of metropolitan areas. But most of those scholars were not fundamentally interested in the economics of that process. In his brilliant book, Making the Second Ghetto (1983), which built on the ghettoization school but also moved beyond it, Arnold Hirsch hinted at the importance of economic interests in real estate and property in creating segregation. But he was definitely not a historian of capitalism. He didn’t focus on the city’s economy.