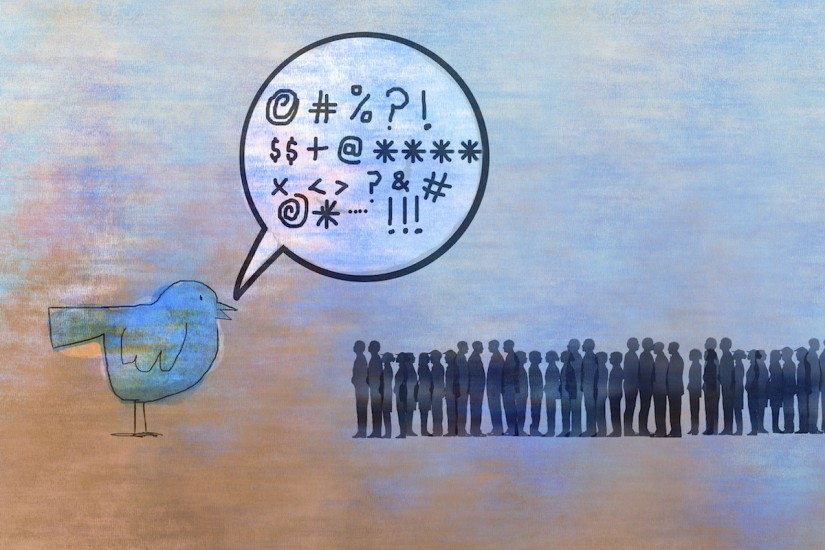 Twitter and my design shop, Mule, used to be right across the hall from each other in a run-down shitbox of a building in San Francisco’s SOMA district. We were friends with a lot of the original crew that built the platform. They wanted to build a tool that let people communicate with each other easily. They were a decent bunch of guys — and that was the problem.

They were a bunch of guys. More accurately, they were a bunch of white guys. Those white guys, and I’ll keep giving them the benefit of the doubt and say they did it with the best of intentions, designed the foundation of a platform that would later collapse under the weight of harassment, abuse, death threats, rape threats, doxing, and the eventual takeover of the alt-right and their racist idiot pumpkin king.