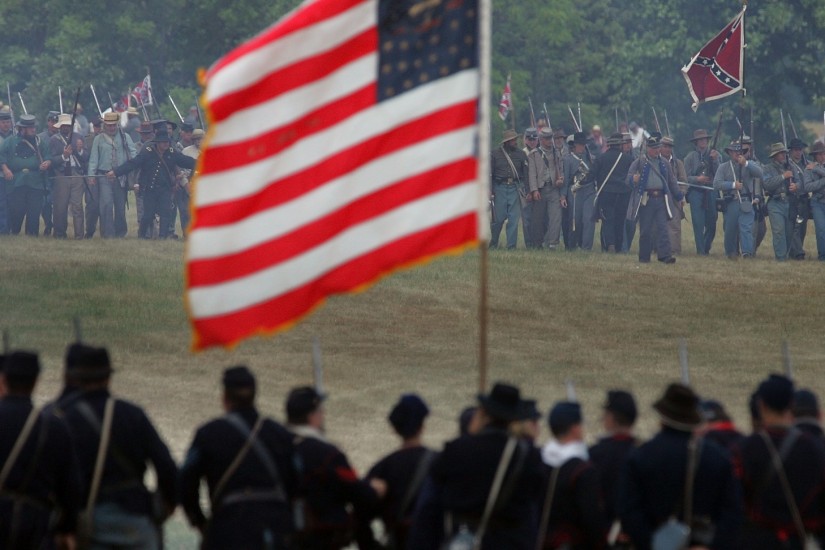 Few figures in American history are more divisive, contradictory or elusive than Robert E. Lee, the reluctant, tragic leader of the Confederate Army, who died in his beloved Virginia at age 63 in 1870, five years after the end of the Civil War. In a new biography, Robert E. Lee, Roy Blount, Jr., treats Lee as a man of competing impulses, a “paragon of manliness” and “one of the greatest military commanders in history,” who was nonetheless “not good at telling men what to do.”

Blount, a noted humorist, journalist, playwright and raconteur, is the author or coauthor of 15 previous books and the editor of Roy Blount’s Book of Southern Humor. A resident of New York City and western Massachusetts, he traces his interest in Lee to his boyhood in Georgia. Though Blount was never a Civil War buff, he says “every Southerner has to make his peace with that War. I plunged back into it for this book, and am relieved to have emerged alive.”

“Also,” he says, “Lee reminds me in some ways of my father.”

At the heart of Lee’s story is one of the monumental choices in American history: revered for his honor, Lee resigned his U.S. Army commission to defend Virginia and fight for the Confederacy, on the side of slavery. “The decision was honorable by his standards of honor—which, whatever we may think of them, were neither self-serving nor complicated,” Blount says. Lee “thought it was a bad idea for Virginia to secede, and God knows he was right, but secession had been more or less democratically decided upon.” Lee’s family held slaves, and he himself was at best ambiguous on the subject, leading some of his defenders over the years to discount slavery’s significance in assessments of his character. Blount argues that the issue does matter: “To me it’s slavery, much more than secession as such, that casts a shadow over Lee’s honorableness.”

In the excerpt that follows, the general masses his troops for a battle over three humid July days in a Pennsylvania town. Its name would thereafter resound with courage, casualties and miscalculation: Gettysburg.