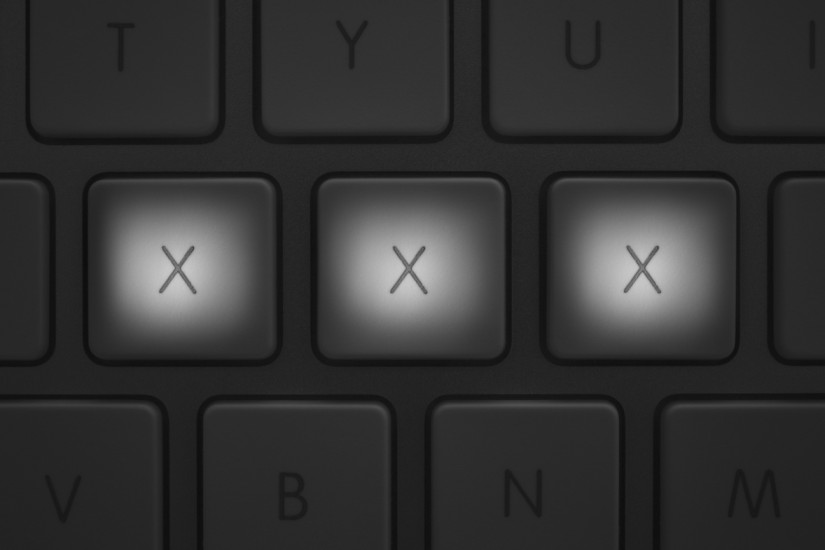 One day in Boca Raton, Florida, in May 1996, Jordan Levinson, the owner of AIS Marketing, a startup that brokered ads for adult websites, received a call from a man who wanted to benefit from the burgeoning underworld of the information revolution: Stephen Cohen.

While Cohen might sell membership subscriptions to his site—charging visitors a monthly fee to access photos, videos, and so on—as Levinson explained, the trick was getting surfers to click a banner ad, the interactive billboards of the information superhighway, and visit a site. A banner ad on one page could be clicked and take a visitor to the other. The value for the advertisers came two ways: in “impressions,” meaning the number of times the banners loaded up for visitors to see, and in “clicks,” the number of times someone clicked on the ad, which would take him to their site. “They pay for the advertising,” as Levinson put it, “they pay for their banner spot to be there.” Levinson would be his ad guy—buying, selling, and collecting money, all for a 15 percent cut. How much could Cohen get? With a site like Sex.com, Levinson thought, upward of $30,000 per ad.