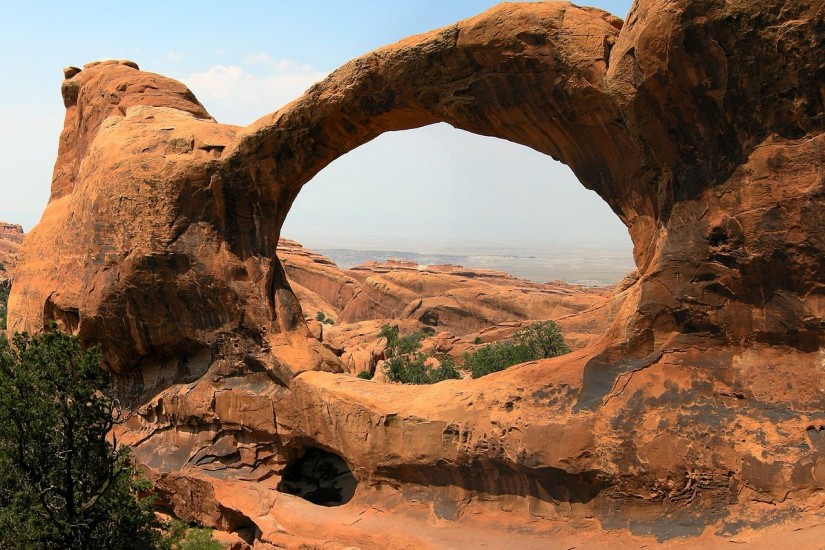 Amy Irvine’s Desert Cabal: A New Season in the Wilderness is a monologue written as if Irvine spoke directly to the deceased writer Edward Abbey at his gravesite. For those who don’t know, Abbey helped define a particular kind of love for wilderness and environmentalism for a largely white audience. Or, as Irvine writes to Abbey, “you crowbarred open the American consciousness and the red raw desert strode right in.”

In his 1968 Desert Solitaire: A Season in the Wilderness, Abbey wrote a masculinist version of himself as a desert inhabitant who was mostly alone, “in the wilderness, at the center of things, where all that is most significant takes place.” Abbey helped his readers see the desert in a way most had not bothered to see it before as a place of beauty and wonder that needed to be protected from the forces out to destroy it. Desert Solitaire is often beautiful and insightful, but it is not without problems.

On February 4, 2019, Irvine explained to her audience at the Mesa County Public Library that originally she had been asked to write an introduction to a 50th anniversary edition of Desert Solitaire. The publishers had lent her Abbey’s original manuscript with its line-edits and corrections. Her introduction, however, became long and longer, and the publisher kindly told her that her piece could not serve as an introduction but that they would publish it as a separate book.

In Desert Cabal, Irvine tackled some of the problematic pieces of Abbey’s narrative, including solitude, gender, and colonization. It turns out, like David Thoreau at Walden Pond, Abbey really was not solitary much of the time. When he lived in Moab, Utah — where much of Desert Solitaire was set — he lived in a trailer with his wife and children, or, sometimes with female lovers when his wife and children were away. However, he wrote those women and children mostly out of the book.

In addition, Abbey had no awareness that being solitary was (and continues to be) different for men than for women. And Abbey called the red-rock desert “Abbey’s country.” Irvine scolded him for this, “Can you imagine, in my own book about Utah, if I had called it ‘Amy’s country’?” She and her family have lived in Utah for seven generations, but she understands what Abbey did not. White men or women don’t get to call the land theirs “because it’s all stolen property,” taken first from the American Indians and then from the Mexicans.