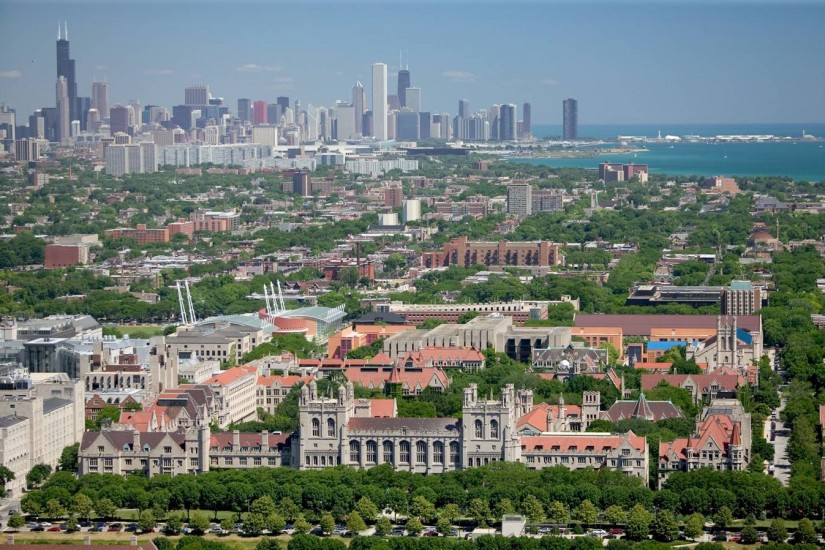 Julia Leakes yearned to be reunited with her family.  In 1853, her two sisters showed up for sale along with her thirteen nieces and nephews in Lawrence County, Mississippi. Julia used all the political capital an enslaved woman could muster to negotiate the sale of her loved ones to her owner, Stephen A. Douglas. Douglas’s semi-literate white plantation manager told him “[y]our negros begs for you to b[u]y them.” Despite assurances that this would “be a good arrangement,” Douglas refused to shuffle any of his 140+ slaves to reunite this separated slave family. Instead, Julia’s siblings, nieces, and nephews were put on the auction block where they vanished from the historical record.

Unfortunately, things went from bad to worse for Julia. By 1859, she had a 1 in 3 chance of being worked to death under Douglas’s new overseer in Washington County, Mississippi. Douglas’s mistreatment of his slaves became notorious. According to one report, slaves on the Douglas plantation were kept “not half fed and clothed.” In another, Dr. Dan Brainard from Rush Medical College stated that Douglas’s slaves were subjected to “inhuman and disgraceful treatment” deemed so abhorrent that even other slaveholders in Mississippi branded Douglas “a disgrace to all slave-holders and the system that they support.”

The University of Chicago does not exist apart from Julia Leakes and the suffering of her family—it exists because of them. Between 1848 and 1857, the labor and capital that Douglas extracted from his slaves catapulted his political career and his personal fortune. Slavery soon provided him with the financial security and economic power to donate ten acres of land (valued at over $1.2 million in today’s dollars) to start the University of Chicagoin 1857. This founding endowment, drenched in the blood of enslaved African Americans, was leveraged by the University of Chicago to borrow more than $6 million dollars in today’s terms to build its Gothic campus, its institutional structures, its organizational framework, its vast donor network, and an additional $4 million endowment before 1881. In short, the University of Chicago owes it entire presence to its past with slavery.