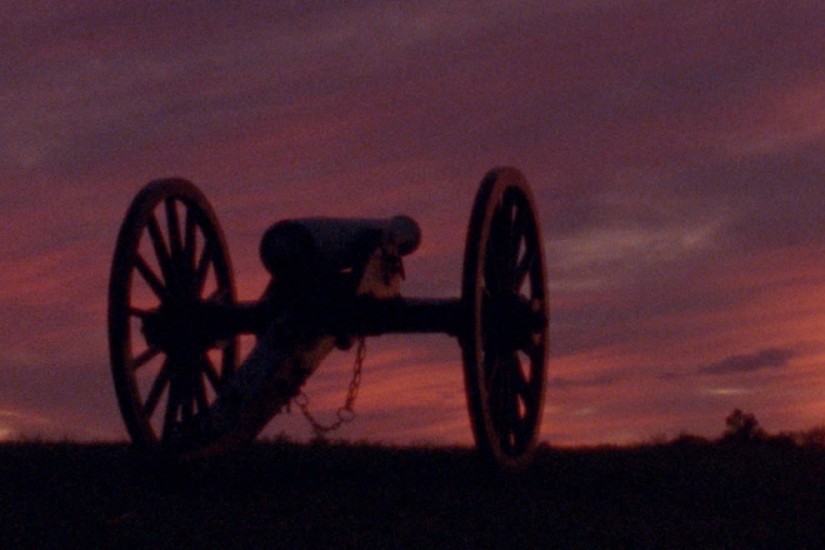 Watching “The Civil War” as a teenager several years after its initial release, I became enamored with the series—so much so that I spent my hard-earned money on the expensive companion book and the soundtrack for the haunting “Ashokan Farewell”—a song from the 1980s (not the Civil War era!) that played throughout the series. In many ways, the documentary helped spur my own interest in U.S. history.

Yet as I grew older reading broadly on both the war itself and the 19th-century South, enjoying scholars such as Bell Irvin Wiley, John Hope Franklin, and Victoria Bynum, I realized that I fell in love with the series—but not for its historical accuracy. Instead, it offered a kind of self-satisfaction for me as a white American, and, more importantly, as a white Southerner. I came to realize that by downplaying the importance—and horrors—of slavery, and instead concentrating on hard-fought battles, valiant, virile soldiers, and heart-wrenching tales of romantic love and loss, the documentary specifically targeted one audience: white people.

While there are several difficulties with “The Civil War,” the fact remains that the entire production was written, directed and produced by white men with little in the way of historical training and few connections to academic historians. While undoubtedly masters of the mediums in which they were trained, biographer Geoffrey Ward, producer Ric Burns, and Ken Burns himself surely had blind spots and lacked the diverse perspectives necessary to convey the sheer magnitude and long-lasting impact of the war.

Many professional historians immediately took issue with “The Civil War,” and their concerns were published in a 1997 volume edited by Robert Brent Toplin. Featuring essays by some of the most well-known scholars of the day, including Eric Foner and C. Vann Woodward, with responses by Ken Burns and Geoffrey Ward, Ken Burns’s The Civil War: Historians Respond did little to lessen the continuing impact – indeed, the cultural and intellectual legacy – of the film itself.

It’s worth noting that filmmakers not trained as historians, like Ava DuVernay (Thirteenth) or Marlon Riggs (Ethnic Notions, Color Adjustment), have been able to produce challenging and accurate documentaries. Indeed, through lenses like theirs, the Civil War narrative would have been much more nuanced and would have encompassed of a wider set of experiences and ideas.