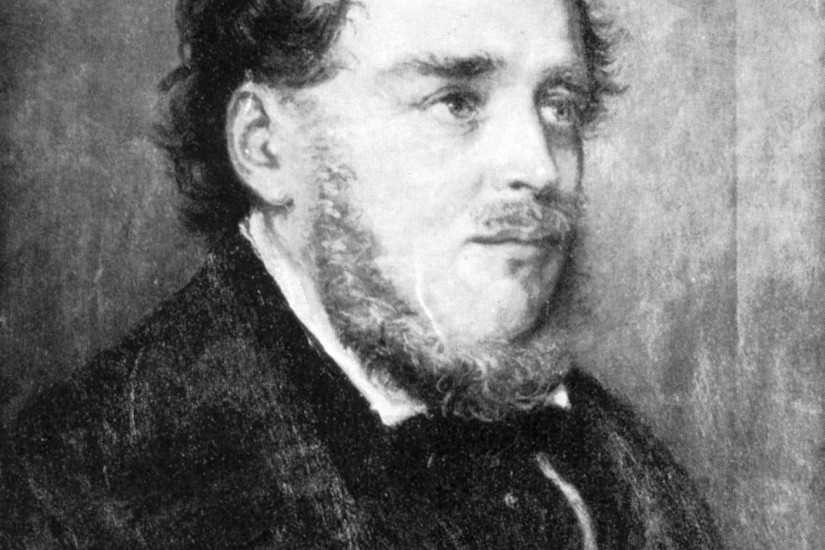 “Listian theories as such are hardly taught and discussed in modern economic or even policy discourse,” Avner Offer, Chichele professor of economic history at Oxford University, told The American Conservative.

Yet protectionism is still with us, and throughout the age of free-trade agreements, duties on imports went up or down but did not disappear. How can free-trade theory maintain its power to define all terms of debate when inter-government competition—for resources, for money, for prestige, for the loyalty of citizens—never went away?

“This is the question I asked myself many years ago when I started to work on these topics,” said Henryk Szlajfer, a professor of economics and political science at the University of Warsaw. “Although I have no answer as to why there is no renewal of interest in this economic history among the academic community, my intuition is that our colleagues are trained very well in neoclassical or mainstream economics, so for them the question of nationalism is noneconomic, nonscientific. It’s strange because when you look at your own country, there is a tremendous tradition of protectionism and many great thinkers on the issue of economic nationalism.”

For most economists, there is no mystery about the fading of these ideas. They have simply been supplanted by better theories.

“I’m not gonna piss on the national plan,” said Gary Burtless, senior fellow in Economic Studies at the Brookings Institution, “but in the competition of ideas, the Adam Smiths and the David Ricardos of the world have won, and the Friedrich Lists of the world have lost—even though a lot of economists appreciate some of these ideas in their proper place.”

Bits of List’s theories do turn up in mainstream economics, most significantly his concept of “infant manufactures”—industries a polity seeks to develop through preferential treatment. Within this concept rests the essential flaw of protectionism: it’s impossible to favor a particular industry in a way that financially benefits 100 percent of the nation. Tariffs beggar the entire population for the benefit of the few. This point, wittily illustrated by Frédéric Bastiat in his essays, is generally considered kryptonite to protectionist theory, and most popular writing on the topic simply reiterates it.