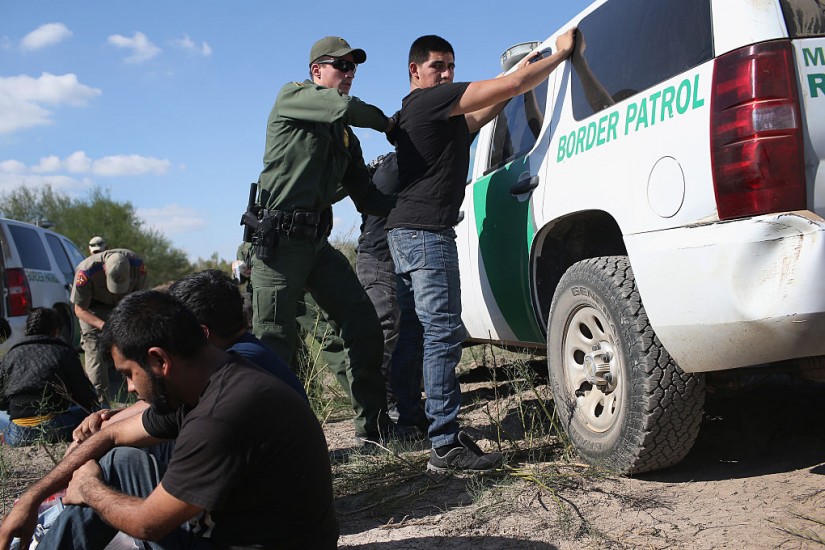 Senator Coleman Livingston Blease hailed from the hills of South Carolina. In 1925, he entered Congress committed, above all else, to protecting white supremacy. In 1929, as restrictionists and employers tussled over the future of Mexican immigration, Blease proposed a way forward.

According to U.S. immigration officials, Mexicans made nearly one million official border crossings into the United States during the 1920s. They arrived at a port of entry, paid an entry fee and submitted to any required tests, such as literacy and health.

When the debate stalled over how many Mexicans to allow in each year, Blease shifted attention to stopping the large number of border crossings that took place outside ports of entry. He suggested criminalizing unmonitored entry.

According to Blease’s bill, “unlawfully entering the country” would be a misdemeanor, while unlawfully returning to the United States after deportation would be a felony. The idea was to force Mexican immigrants into an authorized and monitored stream that could be turned on and turned off at will at ports of entry. Any immigrant who entered the United States outside the bounds of this stream would be a criminal subject to fines, imprisonment and ultimately deportation. But it was a crime designed to impact Mexican immigrants, in particular.

Neither the western agricultural businessmen nor the restrictionists registered any objections. Congress passed Blease’s bill, the Immigration Act of March 4, 1929, and dramatically altered the story of crime and punishment in the United States.