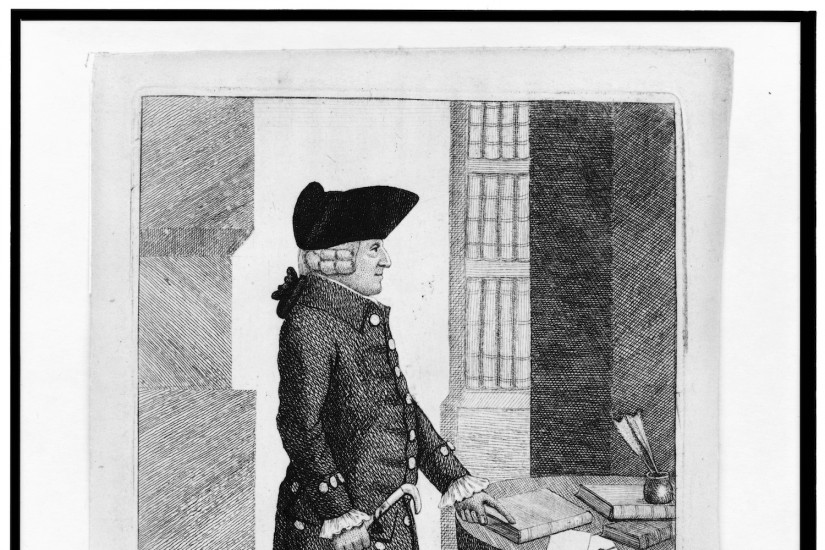 An engraving of "The Wealth of Nations" author Adam Smith (1790).
Wikimedia Commons

You don’t have to look very far to find people invoking Adam Smith’s name in U.S. political debate. These days, trade policy with China, the Green New Deal and even energy policy have all led people to rally around his purported legacy: the virtues of free markets, the harmful effects of government intervention in economic affairs.

At the same time, political theorists and historians like me have argued that the Scottish moral philosopher didn’t just stand for free markets and that, in fact, Smith’s invisible hand wasn’t a warning about state intervention but state capture. Rather unlike the caricature of Smith who espouses unchecked economic growth, they’ve also argued that Smith was deeply worried about the moral consequences of growing inequality.
So how did Adam Smith become such a popular icon in the first place? And why did the “invisible hand” become such a powerful political catchphrase?

In a recent article published in Modern Intellectual History, I suggest that we can trace the popular version of the “free-market Smith” to the “Chicago School” of economics in the 20th century. Today the Chicago School (the economics faculty at the University of Chicago) is simultaneously famous for being one of the most decorated economics departments in the world (it can claim more Nobel Prizes in economics than any other institution) and infamous for its degree of free-market fundamentalism.

The early Chicago School had complicated views of Smith

For example, pioneering Chicago economists Frank Knight (1885-1972) and Jacob Viner (1892-1970) read, taught and wrote at a time when many economists seriously questioned whether free markets could adequately self-regulate following the Great Depression. Against this backdrop, they treated Smith as a complex thinker whose ideas could not — and should not — be reduced to the doctrine of “laissez-faire.” They cautioned against thinking of Smith’s works as a “mixture of science and propaganda” or calling “The Wealth of Nations” a “political pamphlet.” Viner — one of the first U.S. economists to insist on reading Smith’s earlier work, “The Theory of Moral Sentiments” (1759), alongside “The Wealth of Nations” (1776) — famously argued that “Adam Smith was not a doctrinaire advocate of laissez faire.”