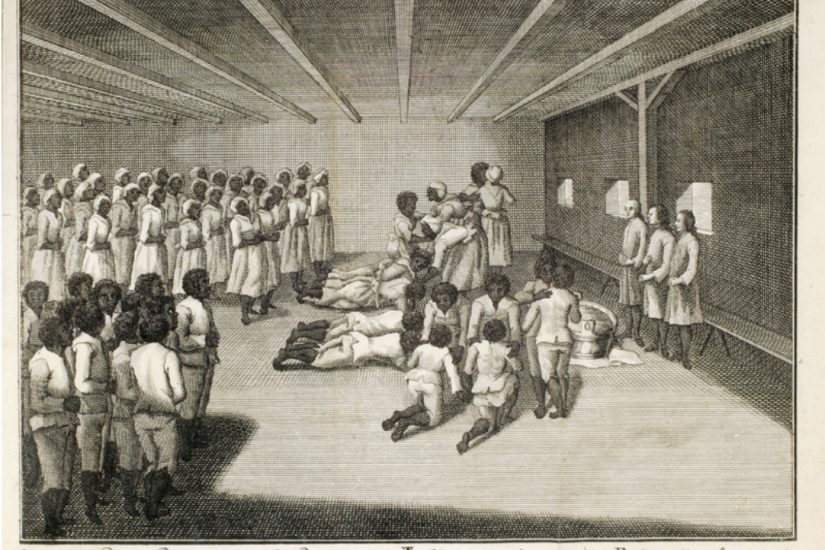 JUNTO: The key terms you use in the book—“Christian Slavery” and “Protestant Supremacy”—are both so evocative. At what point in the project did you develop these terms? How did your understanding of their meanings shift as the project transitioned from a dissertation to a book?

Katharine Gerbner: I started using the phrase “Christian Slavery” very early in my research. The first title for the project, back in 2008, was “Christian Slavery: A Protestant Dilemma.” At that point, my focus was still on how Protestants integrated slave-holding into their theological worldview.

As I did more research on this topic, however, I realized that most Protestant slave owners were terrified of slave conversion – they worried that conversion to Christianity would make enslaved people more rebellious and weaken their property rights. I initially called this pattern “anti-conversion sentiment,” but the more I looked at the records – especially the legal archives and early Slave Codes – the more I became convinced that there was something bigger going on. So I started to use the term “Protestant Supremacy” to describe it. I actually used the phrase for the first time during my dissertation defense, of all places. I was trying to explain to my committee that the big debate about slavery during the seventeenth century was not about whether one should be “pro” or “anti-slavery”; it was about whether enslaved people should be integrated into the Protestant community (ie Christian Slavery) or whether their enslavement was premised on not being Christian (ie Protestant Supremacy). I have a recording of the defense, and I have actually gone back and listened to myself working out the details of the terminology.