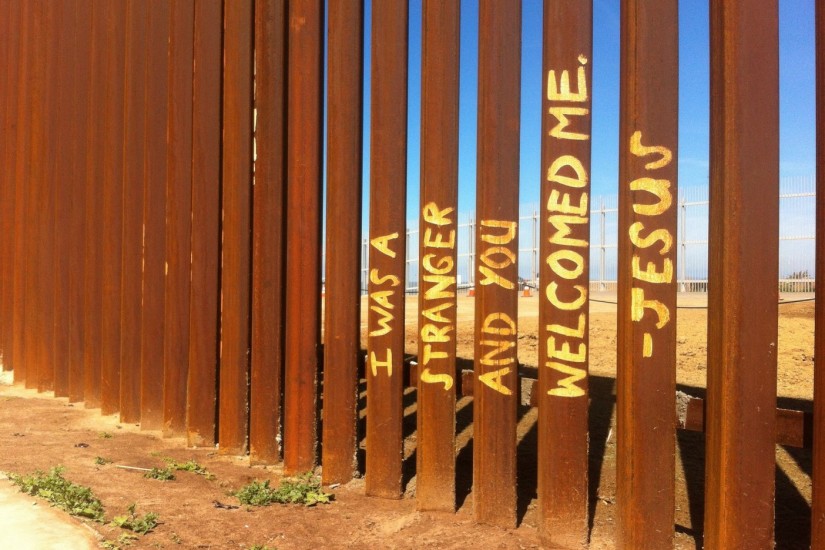 Signed into law by Ronald Reagan, the reform allowed the opportunity for nearly three million undocumented immigrants to become permanent residents. Among other civil sector organizations, this program enlisted the support of evangelical churches, which provided facilities and volunteers to help interested individuals determine their eligibility and process their applications for citizenship. Nearly all of the major evangelical denominations and organizations were involved – either independently or by participating in the Evangelical Task Force on Legalization run by World Relief, an evangelical relief and resettlement organization.

For the INS and for the evangelical churches, this cooperation was a win-win situation. The INS hoped that church volunteers might act as a “buffer between federal regulations and officials and people who need help.” For evangelical pastors, the legalization program was an opportunity to minister to and serve those marginalized by society, as well as a way to solve problems relating to immigration issues in their own pews. While INS officers provided the training and the forms, evangelicals offered the public space, equipment, and volunteers to process legalization forms and determine applicants’ eligibility. Throughout the duration of the program between May 1987 and May 1988, the Task Force established twenty-eight processing centers as well as eighty-five counseling centers in the churches of its member denominations. At the end of the program, 14,518 applications had been submitted to INS through the task force, and 70,000 individuals had received counseling on their eligibility.

In their efforts to help legalize undocumented immigrants under the Immigration Reform and Control Act, evangelicals drew on many Scriptural commands to show hospitality and “welcome the stranger.” They had previously cited these commands when they helped resettle refugees from Cuba in the 1960s and from Southeast Asia during the 1970s and early 1980s.