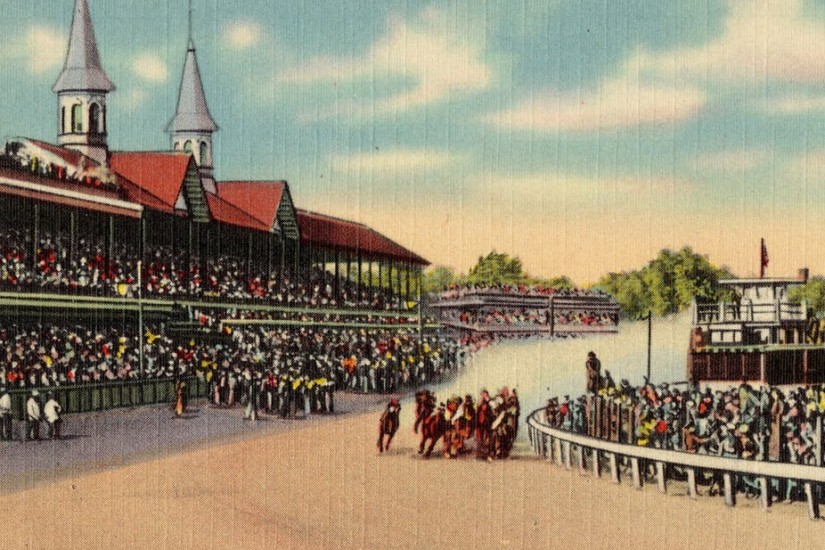 Born a slave in Kentucky, Murphy, along with black peers like Pike Barnes, Soup Perkins and Willie Simms, rode regularly in integrated competition and earned big paychecks. Black jockeys were even the subjects of celebrity gossip; when Murphy bought a new house, it made the front page of The New York Times. One white memoirist, looking back on his childhood, remembered that “every little boy who took any interest in racing…had an admiration for Isaac Murphy.” After the Civil War, the Constitution guaranteed black male suffrage and equal protection under the law, but Isaac Murphy embodied citizenship in a different way. He was both a black man and a popular hero.

When Murphy rode one of his most famous races, piloting Salvator to victory over Tenny at Sheepshead Bay in 1890, the crusading black journalist T. Thomas Fortune interviewed him after the race. Murphy was friendly, but blunt: “I ride to win.”

Fortune, who was waging a legal battle to desegregate New York hotels, loved that response. It was that kind of determination that would change the world, he told his readers: men like Isaac Murphy, leading by example in the fight to end racism after slavery.

Only a few weeks after the interview with Fortune, Murphy’s career suffered a tremendous blow when he was accused of drinking on the job. He would go on to win another Kentucky Derby the next spring, riding Kingman, a thoroughbred owned by former slave Dudley Allen, the first and only black man to own a Kentucky Derby winner. But Murphy died of heart failure in 1896 at the age of 35 – two months before the Supreme Court made segregation the law of the land in Plessy v. Ferguson.

Black men continued to ride successfully through the 1890s, but their role in the sport was tenuous at best. A Chicago sportswriter grumbled that when he went to the track and saw black fans cheering black riders, he was uncomfortably reminded that black men could vote. The 15th Amendment and Isaac Murphy had opened the door for black Americans, but many whites were eager to slam it shut.

After years of success, black men began getting fewer jobs on the racetrack, losing promotions and opportunities to ride top horses. White jockeys started to openly demand segregated competition. One told the New York Sun in 1908 that one of his black opponents was probably the best jockey he had ever seen, but that he and his colleagues “did not like to have the negro riding in the same races with them.”