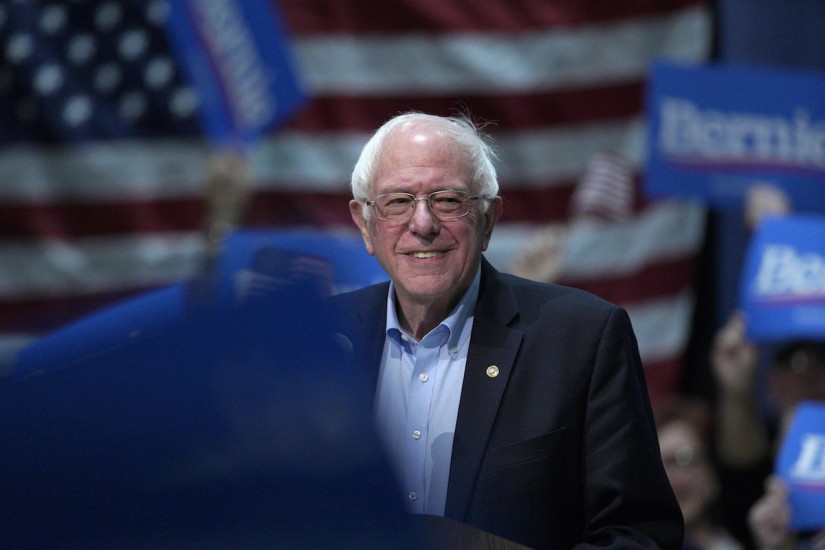 Compared with the leading Democrats of his generation and of the generations that followed, Bernie Sanders lacks a certain courtly polish. He grew up in a rent-controlled three-and-a-half-room apartment in Brooklyn, where his father, like Warren’s father, worked as a salesman. But unlike Warren—or Obama, Bill and Hillary Clinton, Al Gore, John Kerry, Booker, Pete Buttigieg, and Beto O’Rourke—Sanders did not nurture his political ambitions on the campus of an Ivy League university. (If elected in 2020, he will be the first Democratic president since Jimmy Carter without a graduate degree.) At 38 years old—an age when Joe Biden was already fighting school integration in the Senate and Harris was enlisting millionaire donors to back her run for San Francisco district attorney—Sanders was working for the American People’s Historical Society of Burlington, Vermont, on a documentary about Eugene Debs.

If the social milieu of Sanders’s formative years was distinctive, his political education was even more so. At the University of Chicago, he joined the Young People’s Socialist League, read Marx and Lincoln and Dewey in the library basement, and fought for civil rights as a member of the Congress of Racial Equality. For the young Bernie, real politics was what happened outside the corridors of power: After being arrested at a Chicago sit-in, he told the writer Russell Banks, “I saw right then and there the difference between real life and the official version of life. And I knew I believed in one and didn’t believe any more in the other.”

Real politics, for Sanders, also meant third-party politics. In the late 1960s, he moved to Vermont and spent nearly a decade running for state office with the left-wing Liberty Union Party. Though he never won much more than 6 percent of the vote statewide, he made headlines with his calls for worker-controlled businesses, publicly owned utilities, a guaranteed family income, and, at one point, a redistribution of the Rockefeller family fortune.

Such deep roots in third-party struggle make Sanders a black swan not only among today’s Democratic elite but across American political history. To find an influential national figure with such an extensive background outside the two-party system, you have to return to Debs and the Socialists in the early 20th century or, perhaps, Salmon Chase and the antislavery radicals who helped found the Republican Party before the Civil War. Like the political abolitionists of that era, Sanders has spent his life working to find a party to advance his cause, rather than finding a cause that can advance his party.