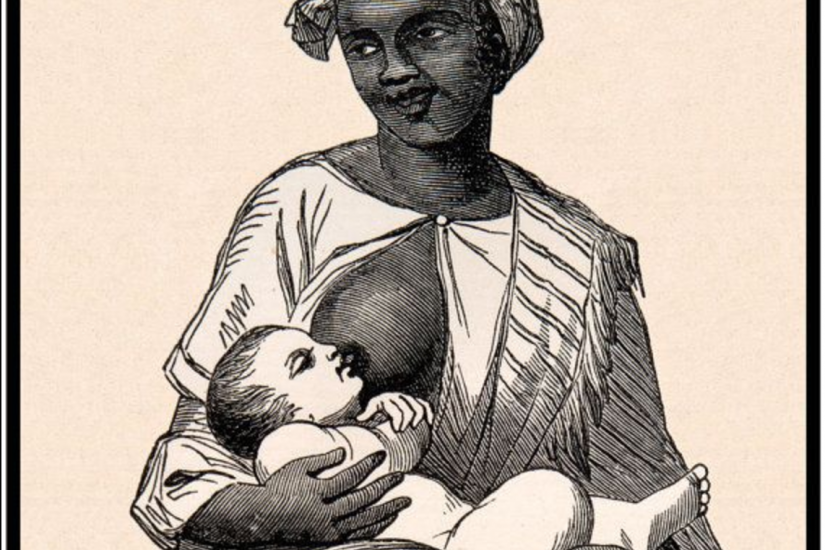 Mother’s Day offers opportunities to reflect upon motherhood in relation to ethnicity and class. Racial discrimination and poverty mean that a narrow conceptualization of biological motherhood associated with domestic care and nurture is not applicable to all in the past or present. This is especially true when considering the lives of enslaved women, for whom motherhood was a double-edged sword and many of whom endured a complex relationship with mothering. Women knew that their babies held pecuniary value to slaveholders and that they might be forcibly separated from their offspring at any time. Maternal love for children therefore co-existed alongside more ambivalent attitudes towards motherhood among enslaved women who rightly feared that their children might be wrenched away or otherwise fail to survive under the slave regime.

Motherhood is associated with nurturing and caring for infants and children, but idealized models of maternal responsibility resting exclusively with biological mothers often fail to convey a wider picture and exclude others who perform the labor of care and nurture. Moreover, racial discrimination has excluded enslaved women from the dominant ideology of private, domestic motherhood and denigrated their ability to mother at the very same time that white enslavers ironically left their infants in the sole charge of enslaved women. Black women’s mothering under enslavement took multiple forms, including non-biological “shared” mothering and the “other mothering” of white children. “Mother is a verb,” notes Sarah Knott, a point lent credence by the arduous nature of enslaved mothers’ work.

Motherhood was essential to the thriving development of slavery because the regime depended upon the reproduction of an enslaved labour force. From 1662 onwards, the Virginia law of partus sequitur ventrem rendered the child of any enslaved woman a slave themselves, and similar legislation spread across the Southern colonies. Slaveholders increasingly began to regard their female slaves as both labourers and potential reproducers for future economic enterprises. By the early nineteenth century, the abolition of the international slave trade meant reproduction became even more profitable as it became illegal to import slaves from abroad. This dual exploitation of enslaved mothers hence grew more entrenched over time.