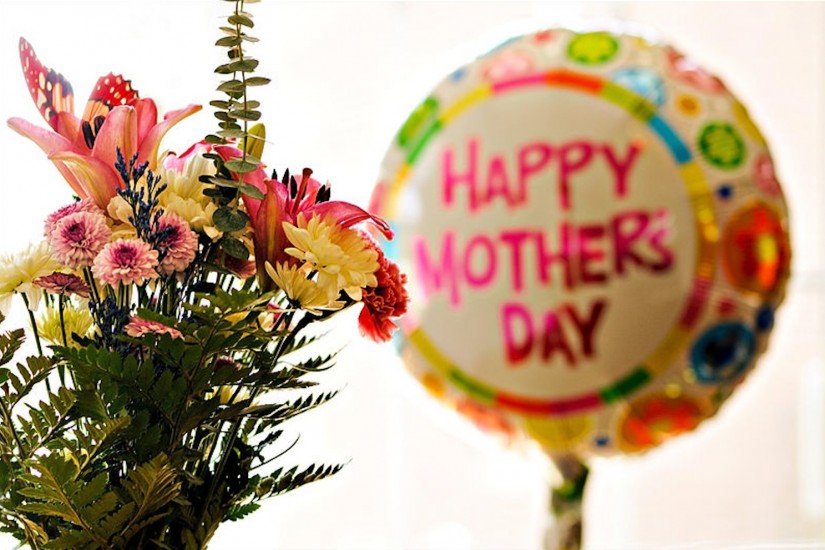 During her lifetime, AMJ put up a valiant and vocal opposition to the forces of commercialization. Yet market forces have a greater life expectancy than any single human. This year, as Mother’s Day in the UK draws closer, an email from UK Teeth Whitening poses the rhetorical question: “What better Mother’s Day gift than pearly whites?” Someone at TOPSHOP bashes out a list-feature for their newsletter on “The most inspiring mother-daughter duos in movie history.” I go into a cafe in the leafy suburb where my mum used to live and count four laminated A4 sheets and one chalkboard advertising that afternoon teas can be booked for that “special weekend.”

Every email subject line and sandwich board to weaponise the word “mother” stabs at me, reminding me of what I do not have. I feel a throbbing kinship with my dear departed and an antipathy to the living bodies who mindlessly slap that word onto anything they’re trying to sell. I understand why Anna Jarvis, in her grief, clung to the sense of sacredness around her bond with her dead mother and turned it into a fight against the world. For the intimately bereaved, connections to the dead can feel more urgent than connections to the living.

Anna Marie Jarvis, zealous defender of her Mother’s Day vision, tireless warrior against warped versions of her ideal, misinterpreted her own mother’s legacy by some considerable margin. Her mother, Ann Reeves Jarvis, was an outward-looking progressive whose concept of Mother’s Day had a far wider social remit than the domestic love-bubble blown into the ether by her daughter.

ARJ had organised Mother’s Days Work Clubs as early as the 1850s. These involved bringing physicians to give advice at church gatherings in an attempt to combat public health crises around poor sanitation. She was a gifted public speaker and gave lectures with evocative titles like: Value Of Literature As A Source of Culture And Refinement and Great Value Of Hygiene For Women And Children. She believed in a mother’s service to “humanity in every field of life” and was driven to do public good through community activism, attaining the status of local hero during the Civil War for the impartial care she offered to soldiers on both sides.