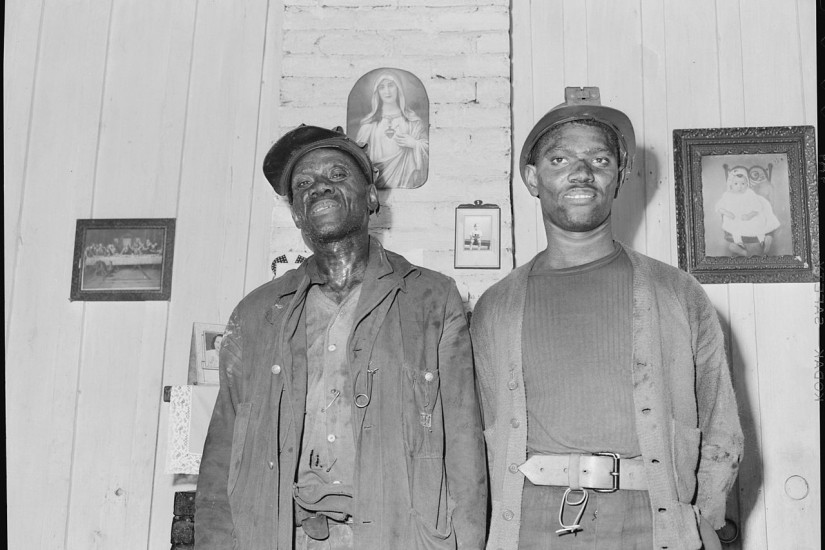 The black former miners are troubled that no one knows their stories. The nation’s news media, and even the publishers of literary memoirs, feed the myth that the forgotten people of Appalachia are essentially hardscrabble white folks. This can be used as an explanation for Trump-supporting racism and destructive “white trash” stereotypes. It also erases the truth of the historical black presence in Appalachia.

“Trump was just trying to get the vote, we all know the coal industry is changing,” Massie told me. He and others are disturbed that black miners are not only erased from the region’s narrative today, but have been undervalued throughout its history.

“Everybody knew, growing up, that if it wasn’t for the black coal miners pinning the top and making it safe for everyone else, they would be no coal mining in Appalachia,” Massie said. “Even when they were at the mines, no one talked about the contribution of the black man as a coal miner.

“They talked about their people, but never about us, and how our services were used to build this country. We were responsible for training the young white miners who then were promoted to be managers and the bosses over us.”

The men I spoke with believe that they are the last black former miners left in Lynch, and they’re worried that once they die, their stories will go with them. Housed in what was once a segregated black high school, the Eastern Kentucky Social Club has provided a community home for thousands of black Americans with ties to Lynch, many of whom have moved away yet still participate in annual reunions. The women at the Social Club, many of them wives of the former miners, sat separately, chatting amongst themselves. There was a sense of the priority of family, and of the importance of familial support.

With the hundredth anniversary of the Social Club approaching, the former miners are hoping to secure the funding and authority to turn the site into a protected museum and heritage site. But with few resources, they feel their hands are tied. To them, my arrival to Lynch and this interest in their stories was a “godsend.” They hoped that these images would help preserve their legacy.