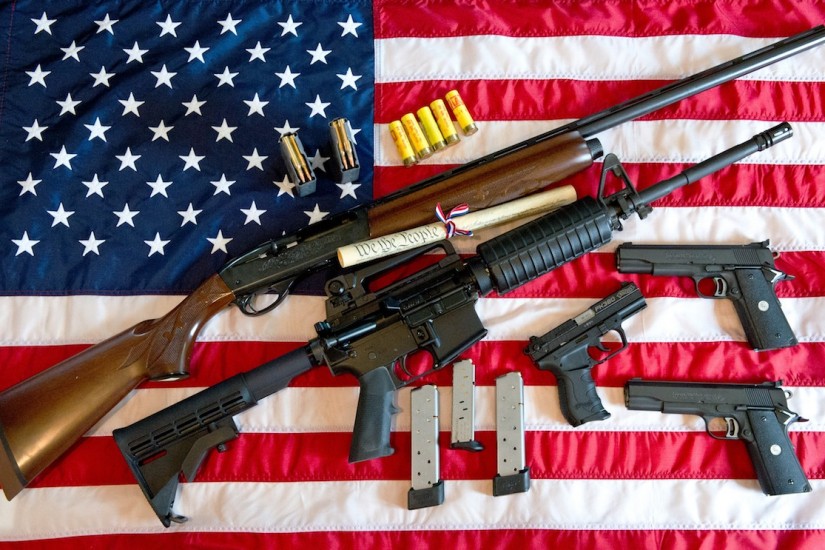 District of Columbia v. Heller, which recognized an individual right to possess a firearm under the Constitution, is unquestionably the most clearly incorrect decision that the Supreme Court announced during my tenure on the bench.

The text of the Second Amendment unambiguously explains its purpose: “A well regulated militia, being necessary to the security of a free State, the right of the people to keep and bear Arms, shall not be infringed.” When it was adopted, the country was concerned that the power of Congress to disarm the state militias and create a national standing army posed an intolerable threat to the sovereignty of the several states.

Throughout most of American history there was no federal objection to laws regulating the civilian use of firearms. When I joined the Supreme Court in 1975, both state and federal judges accepted the Court’s unanimous decision in United States v. Miller as having established that the Second Amendment’s protection of the right to bear arms was possessed only by members of the militia and applied only to weapons used by the militia. In that case, the Court upheld the indictment of a man who possessed a short-barreled shotgun, writing, “In the absence of any evidence that the possession or use of a ‘shotgun having a barrel of less than eighteen inches in length’ has some reasonable relationship to the preservation or efficiency of a well regulated militia, we cannot say that the Second Amendment guarantees the right to keep and bear such an instrument.”

Colonial history contains many examples of firearm regulations in urban areas that imposed obstacles to their use for protection of the home. Boston, Philadelphia, and New York—the three largest cities in America at that time—all imposed restrictions on the firing of guns in the city limits. Boston enacted a law in 1746 prohibiting the “discharge” of any gun or pistol that was later revived in 1778; Philadelphia prohibited firing a gun or setting off fireworks without a governor’s special license; and New York banned the firing of guns for three days surrounding New Year’s Day. Those and other cities also regulated the storage of gunpowder. Boston’s gunpowder law imposed a 10-pound fine on any person who took any loaded firearm into any dwelling house or barn within the town. Most, if not all, of those regulations would violate the Second Amendment as it was construed in the 5–4 decision that Justice Antonin Scalia announced in Heller on June 26, 2008.