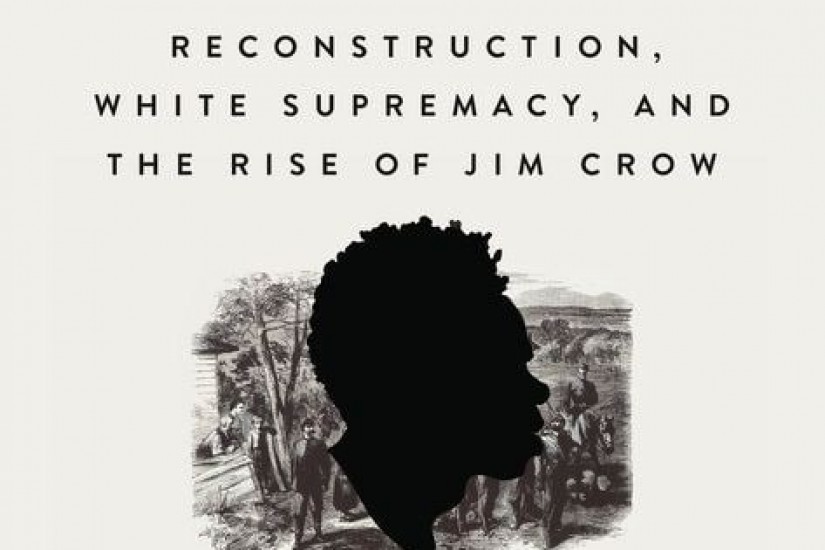 Stony the Road begins with the story of Reconstruction as America’s “unfinished revolution.” Attuned to the historiography of African-American life during the post–Civil War era, Gates uses the books first chapter, “Antislavery/Antislave,” to highlight the deep and unceasing white supremacist backlash that the effort to establish biracial democracy faced from its inception. Gates notes:

For Gates, the struggle to defeat Reconstruction went well beyond the literal battles in Colfax, Louisiana; Edgefield, South Carolina; and Wilmington, North Carolina. The full defeat of the ideas that underpinned Reconstruction’s radical egalitarianism required a “culture war.” In this way, the central project of the Jim Crow era was the creation of a new antiblack racism that would crystallize white opposition against any form of equality for black Americans. In his second chapter, Gates shows how Ivy League academics, moonlight-and-magnolias novelists, and Southern folklorists “would breathe life into the concept of the degraded, degenerate ‘Old Negro’ in their works.” Science and high culture had been used to defend slavery; they were weaponized once more to defend segregation.

Gates sees the battle over the black image in the white imagination to be the central cultural project of the post-Reconstruction era. The book’s third chapter “Framing Blackness: Sambo Art and the Visual Rhetoric of White Supremacy” deftly captures the logic of mass-producing antiblack images.

The difference between the circulation of racist images of black people before and after the war, especially after Reconstruction, is the jaw-dropping extent of its sheer numbers, its remarkable reproducibility. Repetition of a range of offensive character types — ostensibly of “Negroes” — was an attempt to fabricate and stabilize a single black image, “the Negro,” to reduce the complexity of actual black human beings and funnel it into fixed, unchangeable signifiers of blackness that even black people would see when they saw themselves reflected in America’s social mirrors.

Put another way, the rise of mass culture is unthinkable without mass racism.
…
View on Los Angeles Review of Books
View Connections