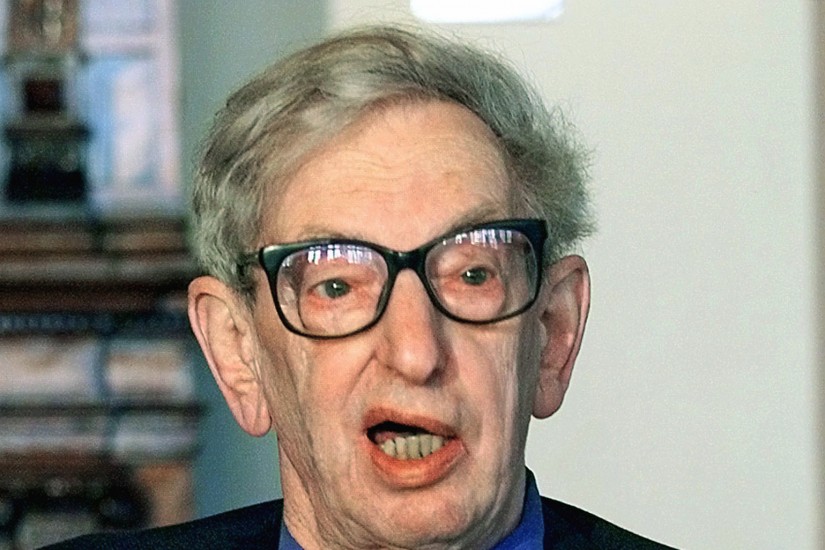 The struggle between capitalism and socialism was never a question of how to organize economic life; it was a question of whether life would be organized by economics. The subtitle of Marx’s “Capital” was “A Critique”—not “A Defense” or “A Theory”—“of Political Economy.” According to Hobsbawm, Marxism entailed “considerations . . . of action, will and decision”; it was a “document of choices,” not a summa of inevitabilities. What made modern history a story, in other words, was the attempt of men and women to subordinate economics to politics.

Did that attempt succeed? The answer, for Hobsbawm, seems to have been no. The ancients believed that the economy was situated in the household, which was the site of production, and in the marketplace, where households traded their surplus. Beyond that lay the public life of the polity; politics began where the economy ended. But in the modern world, Hobsbawm declared in his Marshall Lectures, “history and economics grew up together.” Any account of political agency had to confront the fact that economics was now the medium of political action. Capitalism was not the base to the superstructure of politics, as it is so often presented in textbook accounts of Marxism; it was politics itself.

That insight afforded Hobsbawm astonishing historical vision, as when he observed, in passing, how the political tempos of the non-industrial world, which were conditioned by the famine or feast of the harvest cycle, were accelerated in the industrial world by the boom and bust of the business cycle. Or when he noted, in “The Invention of Tradition,” how public space was altered in response to the mass politics of capitalist contestation: where spaces previously were decorated with baroque details depicting a pageant of old-world permanency, new spaces were stripped of all adornment, allowing attention to settle on “the movement of the actors themselves”—most notably, the working class—as they marched through the square.

Politically, the insight was a source of frustration and despair. As much as Hobsbawm hoped to launch the politicized worker to the top of the economic mountain, the mountain proved to be an unconquerable summit, as the events of the late twentieth century would demonstrate. “Radicals and socialists no longer know,” he said, in the late nineteen-seventies, “how to get from the old to the new.” When the edifice of Soviet-style communism and Western-style social democracy collapsed—one of the great themes of his fourth and final volume, “The Age of Extremes”—it wasn’t the worker but the political actor that came tumbling down with it. The market society that emerged from the rubble was not a complement to democratic rule but its replacement. Because it “denies the need for political decisions,” Hobsbawm wrote, in 2001, market society is “an alternative to any kind of politics” at all. The marathon was over; the economic had won.