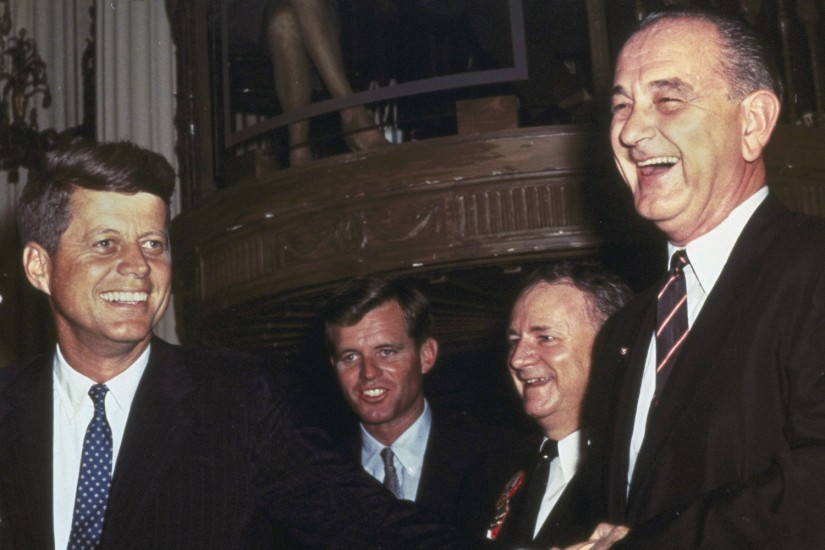 But what to make of Caro’s assumption that power lies with men, especially if you’re someone who has chosen to write about women in the context of history? Who are the right women? A biographical subject must have accomplished something, so biographies of women have, in years past, flourished in the literary realm, with the odd Cleopatra, Joan of Arc, and Marie Curie thrown in. Then there are the queens, presidential wives and mothers, and suffragettes, now joined by a few contemporary power players, such as Supreme Court justices. After all, RBG is notorious because she’s a woman. Yet recent bestseller lists seem to feature more women’s memoirs than biographies.

That may be because the political powerlessness of women over the course of human history cannot be exaggerated, and the ways in which this has been brought home to every individual woman—even those who acquired a temporary, tentative hold on power—have altered all women’s lives, accomplishments, and expression in every field. In over a dozen centuries, for example, England was ruled by eight queens, only two more women than had their heads handed to them, or were burned at the stake, by Henry VIII.

If you think that’s ancient history, it’s not: A woman was burned alive this month, in Bangladesh. Or consider Hillary Clinton, for whom beheading might have provided a cleaner resolution, at least to the mob that continues to bay for her imprisonment, today’s proxy for blood.

So writing about women who have achieved a modicum of influence can often feel like watching someone on a precipice: One foot wrong, and it’s the block, the pillory, or the head in the oven. This is true whether writing about a forbidding figure, such as Mary Baker Eddy, the sinister founder of the Christian Science Church, who features in my first book, God’s Perfect Child, or a model of perseverance and pluck, Laura Ingalls Wilder in Prairie Fires. It requires one to follow a more circuitous path than the one Caro lays out, leading not to the exercise of power in any straightforward way but to the subversive, often stealthy assumption of it.

Power and ambition in women are often hidden, buried, shrouded, veiled, disguised, crushed, thwarted, mocked, diminished, warped, punished, or excoriated. Women oriented toward ambition may have concealed such a desire even from themselves.