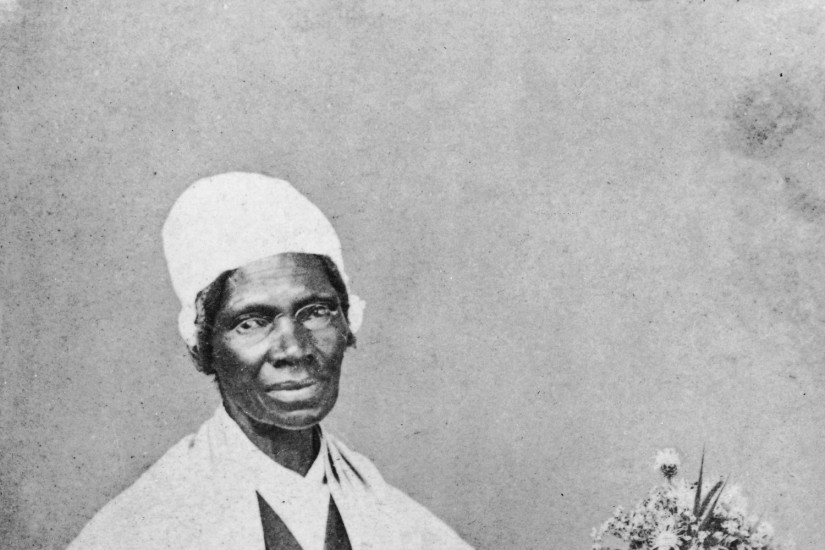 The American media has paid increasing attention to the legacies of slavery. The new National Museum of African American History and Culture features a huge exhibition on the history of slavery. Many US universities are studying their links with slavery and the slave trade. In several cases, schools decided to provide symbolic reparations by renaming buildings and/or creating memorials and monuments to honor enslaved men and women.

But these measures do not seem to suffice: several activists and ordinary citizens are calling for financial reparations. Students of Georgetown University recently voted to pay a fee to finance a reparations fund to benefit the descendants of the 1838 sale of enslaved people owned by the Society of Jesus. The Democratic presidential candidates are routinely asked if they would support studies to provide financial reparations for slavery to African Americans. What is often missed is that these calls started long ago. Writers and readers also forget that black women championed demands of reparations for slavery.

Belinda Sutton is among the first black women to demand reparations for slavery in North America. Her owner, Isaac Royall Junior, fled North America in 1775, during the American Revolutionary War. He left behind his assets but his will included provisions to pay Belinda a pension for three years.

After Royall Junior’s death, we assume Sutton received the pension determined in his will. When three years passed, the payments stopped. Belinda petitioned the Massachusetts legislature and requested her pension continue. Emphasizing she lived in poverty and had contributed to the wealth of the Royalls, Sutton successfully obtained an annual pension. Belinda’s story is memorialized at the Royall House and Slave Quarters in Medford, Massachusetts.

Like today, the political context shaped these early demands for reparations and the responses petitioners received. Unlike other former slaves, Sutton’s odds to get restitutions were greater because her former owner was a British Loyalist. Moreover, he had already determined in his will to pay her a pension.