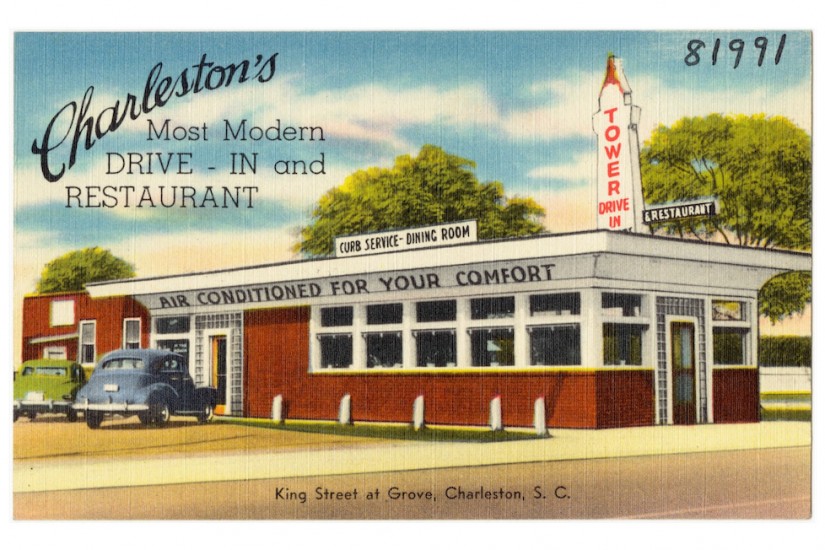 When they did integrate, seems like I was about 14, and I had an older cousin about 16. We heard that we could now eat in white restaurants. And we went to the S&S Cafeteria, which was right by the college; right in that block between Vanderhorst and Calhoun Street.

I can remember us going in. We sat at a table and there were a couple of older white females at the next table. And I can remember them with a scowl on their face saying, ‘Oh, they’re letting them eat here now.’

And I think what struck me was not so much that she said it, but I guess the fact that she said it so we could hear it. You know, I’d heard, ‘N-word, get out of here,’ by the police, or if I went in the wrong area, you know, I was told to move along. But just the fact of being so cold to say, ‘They can eat here now.’

It was like we were soulless. Like we didn’t matter. I don’t know if that was a ploy to make us feel uncomfortable, which would then act as a deterrent to come back, but we ate there and I continued to eat there.

Because I’ve been on my own since I was 15. My mother had a nervous breakdown when I was 15 years old. And again, we lived in the projects, but I think it was a different world back then. If you were wise enough, you could actually maneuver: You didn’t have all the drugs, all the negative pulls. I mean, there were negative pulls, but you could navigate and I did.

But I said that because there was no cook in my house. I kind of grew up on Banquet TV dinners: Most of my life, when my dinner’s done, I know by the ding. But I was a basketball player, and before all of my games, I would go to S&S Cafeteria. Our coach would always tell us to eat two hours before the game, and I liked the idea you could choose your dish. I loved their Salisbury steak; mac-and-cheese; rice-and-gravy.

But when I would go, I would always sit away from mostly white folk because I guess I was just made uncomfortable knowing they were uncomfortable. I would go and sit by myself and eat. I did that for years.