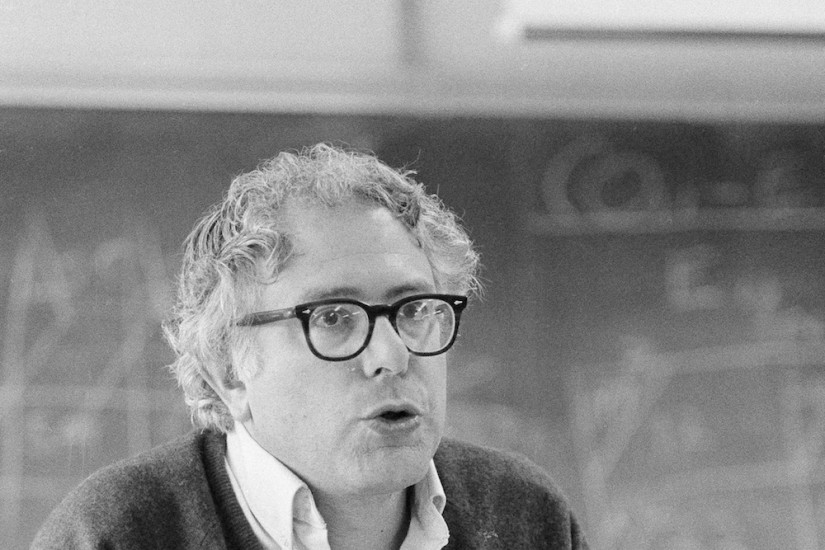 On Dec. 4, 1984, a dump truck carrying volunteer government coffee pickers was ambushed in northern Nicaragua. The attackers, rebel soldiers known as Contras, ripped through the truck with machine-gun fire and grenades and fired a rocket launcher into its tires. When the truck rattled to a stop, the Contras climbed aboard. They opened fire into what was now a mangle of the living and dead, and stabbed those still moving with their bayonets—setting aside a 19-year-old woman to kidnap and take with them. Then they set the truck on fire. Roger Briones, a coffee picker who had fallen out and survived by playing dead, later testified: “I could hear the cries and laments of those who were burning alive.”

Twenty-one people were killed. Among them were a five-year-old girl and her mother, whom the volunteers had picked up hitchhiking on the road.

I’m opening this week’s newsletter with this grisly story because, somehow, it has become part of the 2020 U.S. presidential election. Or better said, because it hasn’t. Last Friday, Alexander Burns and Sydney Ember, political reporters for the New York Times, published an article about Bernie Sanders’ activism in Central America during his time as mayor of Burlington, Vt. The story focused on Sanders’ visit to Nicaragua in July 1985, in which he made “a truncated tour of the violence-stricken country,” and met with the country’s leftist president, Daniel Ortega.

The point of the article was to illustrate the candidate’s “combative ideological persona.” “Now, as he competes for the Democratic presidential nomination,” Burns and Ember wrote, “Mr. Sanders’s profound skepticism of American power appears to set him apart from other major candidates who have pledged to restore the country’s traditionally assertive global role.”

The piece’s “smoking gun” seems to be an anti-American chant (“Here, there, everywhere, the Yankee will die!”) heard at the Ortega rally Sanders attended.

I don’t know Burns or Ember, but according to their bios neither have much experience covering foreign affairs in general or Latin America in particular. It shows. To make a case that Sanders was an extremist in the 1980s, they offer a brief and fundamentally ahistorical summary of Nicaragua’s decade-long Contra War, then use that as a basis for a foreign-policy analysis that only makes sense if everything you know about global politics comes from a handful of ex-officials in Washington.

So, to fix that, let’s start with a brief rundown of what was actually going on in Nicaragua in the 1980s.