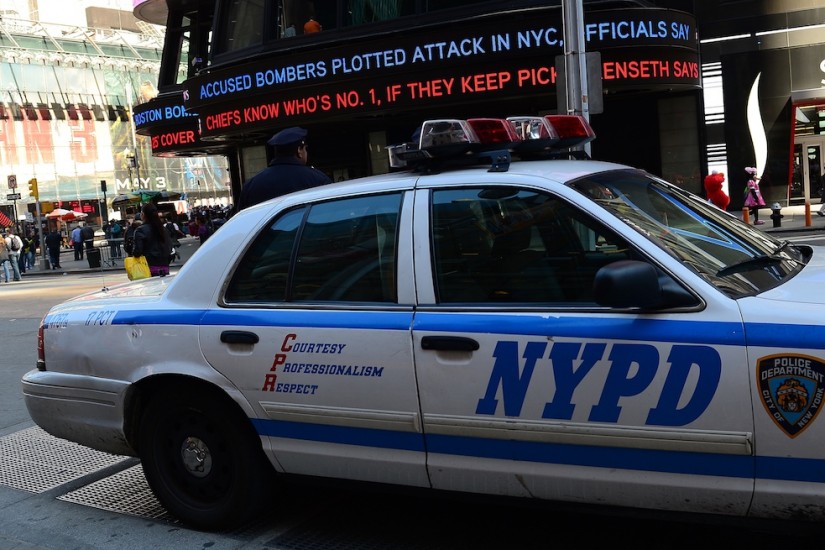 The massive palazzo-style building at 100 Old Slip in downtown Manhattan now sits vacant. It housed the New York Police Department’s first precinct until 1973, and in 2002 it became the home of the New York City Police Museum. But after Hurricane Sandy decimated it in 2012, the police museum — like more and more museums, archives and libraries across the country — fell victim to the growing unpredictability and extremity of storms in an era of climate change.

Almost seven years later, the museum is still defunct, its collections are still locked away. That loss has real consequences for our understanding of how policing has contributed to justice, and injustice, across the decades. The fight for more equitable criminal justice demands that we grapple with the long history of racialized state violence, mass incarceration and police surveillance.

Despite its well-documented biases, the NYPD museum provided one of the few relatively unfettered points of access to documents and objects that illuminate the history of policing. And while the black press and the testimony of bystanders and victims have always been a more reliable source for understanding the history of police brutality, documents created by the police allow readers to understand imagined motives and see, at an atomic level, how official narratives are constructed.

We desperately need these documents. With decades upon decades of police collections systematically destroyed, and more recent documents inaccessible because of over-classification, the remaining documents are what we have to expose the deep intellectual, scientific and legal justifications for criminalizing black and brown populations.

Since the early 20th century, the NYPD has been a diligent destroyer of its own archives. In the age of filing cabinets and finite space within municipal buildings, documents were often destroyed en masse. However, in the case of the New York police, much of its archive was reportedly sold to a paper mill in the early 20th century as a way to cover up the rampant corruption that permeated every level of the department in the years of Tammany Hall’s reign.

After its founding however, the museum became a collector of documents as well as artifacts of particular historical significance to the NYPD. These artifacts were strung together to celebrate the official narrative of police history — but they also provide indicators of a darker and more violent past.