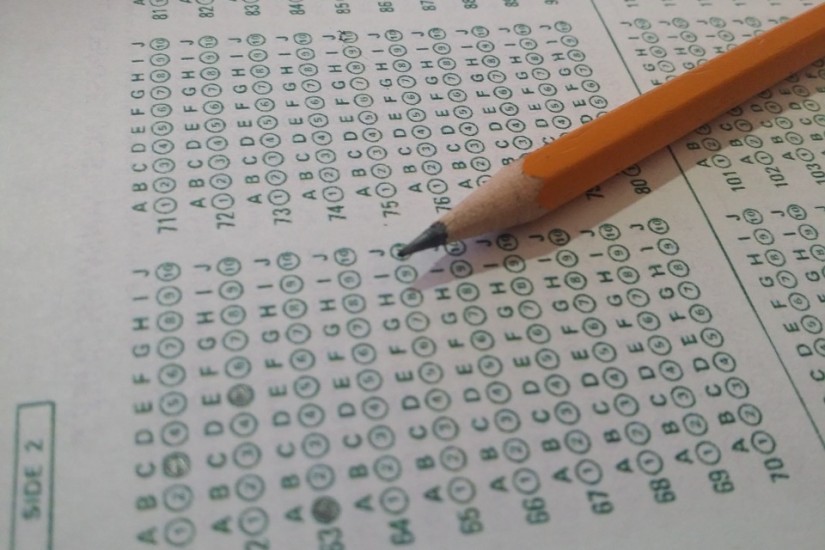 There is a natural aristocracy among men,” Thomas Jefferson wrote to John Adams from Monticello, in 1813, in one of the best-known passages from their vast post-Presidential correspondence. “There is also an artificial aristocracy founded on wealth and birth, without either virtues or talents; for with these it would belong to the first class. The natural aristocracy I consider as the most precious gift of nature for the instruction, the trusts, and the government of society.” Jefferson went on to grouse about his failure, decades earlier, to persuade Virginia’s state legislature to create a public-education system. Had he succeeded, he wrote, “Worth and genius would thus have been sought out from every condition of life, and completely prepared by education for defeating the competition of wealth and birth for public trusts.”

Jefferson was hardly the first person to dream of bettering the world by creating a public-spirited and deserving élite, selected and trained through the education system; that idea goes back at least to Plato’s Republic, and has reappeared again and again, everywhere from political manifestos to science fiction. In the United States, in the early twentieth century, the advent of I.Q. tests made the dream seem newly attainable to its enthusiasts. The SAT, that ubiquitous and obsessed-over standard college-admissions test, was introduced in the nineteen-twenties as an adaptation of the Army Alpha, the first mass-administered I.Q. test, which was given to recruits in the First World War as a way of assigning them to tasks and as a general demonstration of the wonders of intelligence testing. In the thirties, James Bryant Conant, the newly installed president of Harvard, began promoting the use of the SAT as a way to create, finally, Jefferson’s idea of a natural aristocracy. (He regularly quoted from Jefferson’s famous letter to Adams.) By 1950, Conant had succeeded in establishing the test as the standard connecting device between high school and college for millions of young Americans.

Much less well known than Jefferson’s letter is Adams’s reply. He was having none of Jefferson’s distinction between natural and artificial aristocracy, because, he argued, the former always degrades over time into the latter. “Both artificial Aristocracy, and Monarchy, and civil, military, political and hierarchical Despotism, have all grown out of the natural Aristocracy of ‘Virtues and Talents,’ ” he wrote. “Your distinction between the aristoi and pseudo aristoi, will not help the matter. I would trust one as Soon as the other with unlimited Power.” Adams looks awfully prophetic today.