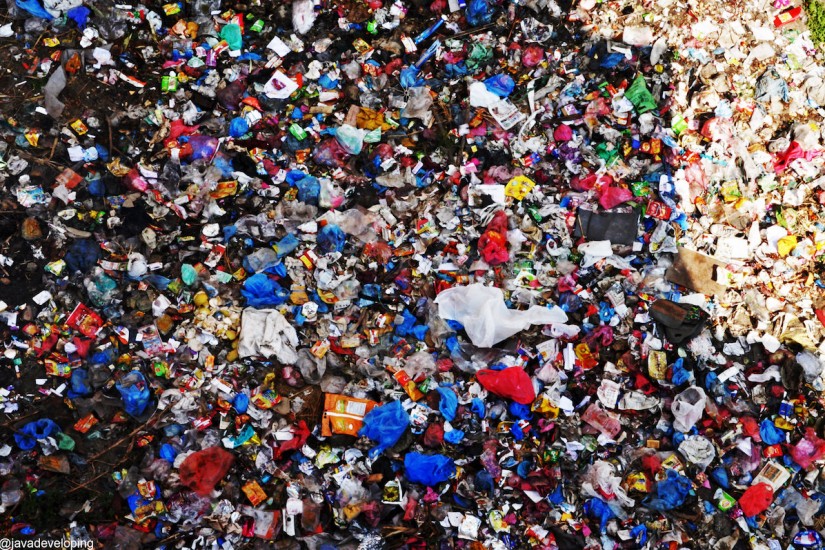 IN OUR MIND’S eye, the gray, cratered landscape of the moon is untouched. Up there still are the iconic first human footprints, the American flag, and a plaque that reads, “Here men from the planet Earth first set foot upon the moon, July 1969, A.D. We came in peace for all mankind.”

After five decades on the moon, however, the flag has begun to surrender to the elements.

Bleached by harsh UV rays from the sun, the Stars and Stripes have disappeared and the nylon has faded to white. But the Americans didn’t just plant one flag on the moon; they planted six. And space travelers have left a much heavier footprint than simple human tread marks. Littering the lunar surface are almost 200 tons of forgotten trash.According to NASA, along with 96 bags of urine and vomit, there are old boots, towels, backpacks, and wet wipes. With no garbage cans at hand, the astronauts also littered the landing site with magazines, cameras, blankets, and shovels. And after several international missions, there are now 70 spacecraft on the surface, including crashed orbiters and rovers.

Compared to Earth, the moon has a very thin atmosphere,1 so it will take some time for the evidence of our visits to erode and disappear. Arizona State University scientist Mark Robinson suggests that with the impact of particle-sized micrometeorites hitting the garbage, the evidence of our brief stays on the moon will break down and be gone in about 10 to 100 million years.

Viewed from the lunar surface, our own planet rises above the horizon and shines into the night like a blue moon. From a distance, it too looks pristine, but up close you would see a gleaming cloud of space junk orbiting Earth. Our planet has come to resemble Pig-Pen from the Peanuts comic strip. Right now, there’s almost 3,000 metric tons of space junk continuously circling us.

This wasn’t always the case, of course. In the 1950s, Earth orbit was junk-free. It was not until March 17, 1958, that it acquired a permanent resident.

Today, this dead satellite, the Vanguard 1, holds the title of the oldest piece of orbital debris. It completes a full revolution around Earth every 132.7 minutes. But it is no longer alone. It’s been joined by more than 29,000 other pieces of space junk invisibly circling us, along with over 1,700 active satellites.