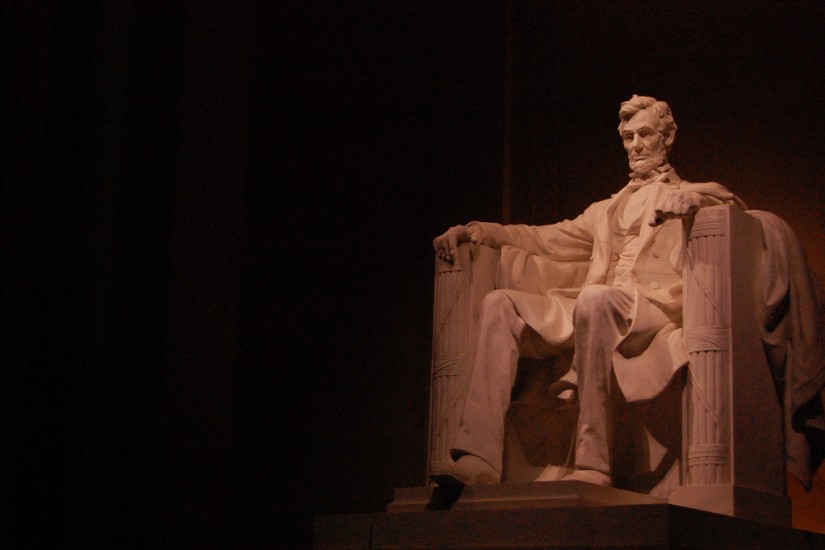 For the past two weeks, the opinion pages have been consumed with the demands of students at Princeton University that Woodrow Wilson’s name be removed from the university’s school of public and international affairs and one of its residential colleges. The Princeton protests follow several other high-profile revolts against historical icons whose legacies are entangled with the history of white supremacy. Students at Yale are working to have John C. Calhoun’s name stripped from a residential college there; students at the University of Missouri have called for a statue of Thomas Jefferson to be removed from campus. These campus protests follow a well-publicized movement to replace Andrew Jackson on the $20 bill. This has been a season of iconoclasm.

Both the protesters and their critics have tended to move from one individual case to the next. Protesters have called attention to the sins in thought, word, and deed of one historical figure after another. Skeptics have responded by pointing to those figures’ positive achievements and placing their shortcomings within their historical contexts. Editorial boards have weighed in on whether the individuals in question were or were not racist. And university officials have designed processes to weigh whether these figures’ actions are sufficiently loathsome to merit the removal of their names and images.

But, while both the protesters and their detractors focus on the question of what to do with the legacies of historically prominent figures today, there is a larger reckoning that America needs to have with the style of commemoration embodied in these individual monuments—and the meanings of the American nation bound up in them. These protests may be dealing a final blow to a style of commemoration that thrived for much of the 20th century. Something new will take its place. But what? Discussing individuals and (where warranted) removing names is good—but it is just a start. The crucial next step is to rethink and reinvent the ways the nation commemorates. To do that, it is important to first understand the ideological underpinnings of these enduring monuments, the touchstones of an age when America churned out everything from statues to buildings to new currency at a furious pace.

Call it the Age of Marble: an epoch, at its height in the first half of the 20th century, in which idealized images of politicians served as focal points for a narrative of American national unity and progress. The project of a number of civic elites—public officials above all, but also university trustees, local boosters, civic organizations like the Daughters of the American Revolution, and more—the Age of Marble produced many of the most iconic mages of American civic culture, among them the Lincoln Memorial (1922), the Jefferson Memorial (1943), and Mount Rushmore (1941). These were the years when Treasury put Andrew Jackson’s likeness on the $20 bill (1928), when Yale named one of its new residential colleges for John C. Calhoun (1932), and when Princeton, staking its position as a training ground of the postwar foreign-policy establishment, expanded its school of public and international affairs as a “lasting memorial” to Woodrow Wilson (1948).

In place of previous generations’ grand narratives—of the frontier, of a distinctive, liberty-loving republican people—Americans now focused their attention on great leaders, the conduits who channeled timeless American virtues into national progress, greatness, and power. Great men, the ...