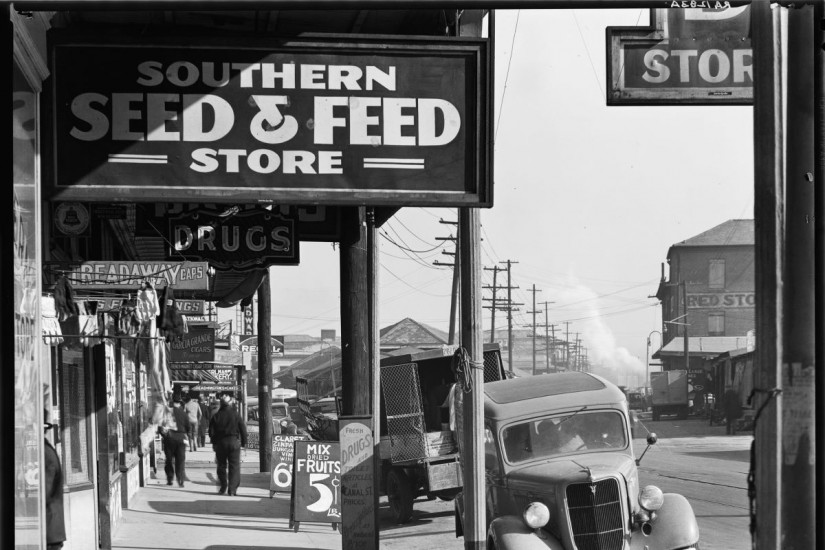 When the Confederate States of America seceded, the response of the United States of America was firm: dissolving the Union was impermissible. By contrast, it took a few more years for the United States to resolve the question of whether it would permit slavery within its own borders, and it took more than a century for the U.S. to enforce civil rights and voting rights for all its citizens. This was mainly because of the South’s political power. In order to become the richest and most powerful country in the world, the United States had to include the South, and its inclusion has always come at a price. The Constitution (with its three-fifths compromise and others) awkwardly registered the contradiction between its democratic rhetoric and the foundational presence of slavery in the thirteen original states. The 1803 Louisiana Purchase—by which the U.S. acquired more slaveholding territory in the name of national expansion—set off the dynamic that led to the Civil War. The United States has declined every opportunity to let the South go its own way; in return, the South has effectively awarded itself a big say in the nation’s affairs.

The South was the country’s aberrant region—wayward, backward, benighted—but it was at last going to join properly in the national project: that was the liberal rhetoric that accompanied the civil-rights movement. It was also the rhetoric that accompanied Reconstruction, which was premised on full citizenship for the former slaves. Within a decade, the South had raised the price of enforcement so high that the country threw in the towel and allowed the region to maintain a separate system of racial segregation and subjugation. For almost a century, the country wound up granting the conquered South very generous terms.

The civil-rights revolution, too, can be thought of as a bargain, not simply a victory: the nation has become Southernized just as much as the South has become nationalized. Political conservatism, the traditional creed of the white South, went from being presumed dead in 1964 to being a powerful force in national politics. During the past half century, the country has had more Presidents from the former Confederacy than from the former Union. Racial prejudice and conflict have been understood as American, not Southern, problems.