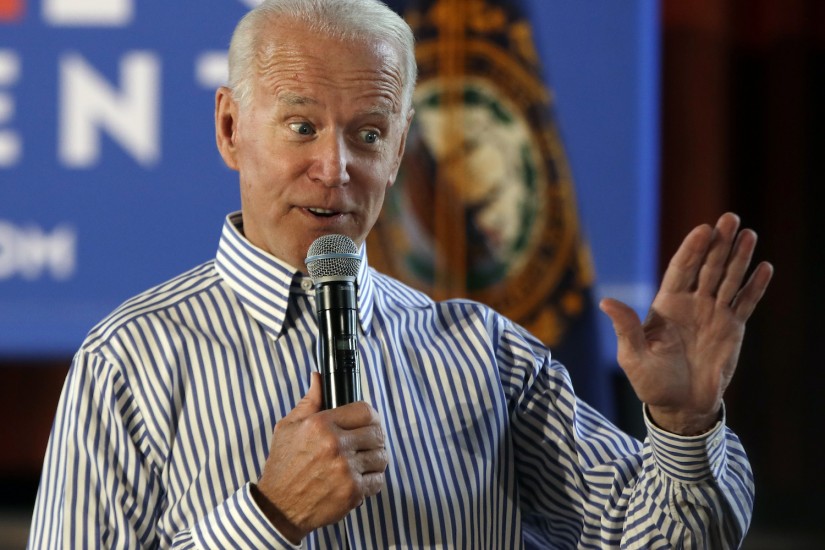 Advocates for children and civil rights who have not yet given up entirely on the struggle to break down the walls of racial isolation in our public schools may want to take a good hard look at Joe Biden’s shameful record on school segregation. Despite his recent effort to allay concerns about that record, it cannot be expunged or easily forgiven.

In an education-policy proposal released by his campaign on May 28, Biden briefly spoke of encouraging diversity by giving grants and guidance to districts that are willing to pursue it. But he said nothing to disown his long history as a fierce opponent of school busing and a scathing critic of the Supreme Court’s decision in Brown v. Board of Education.

“We’ve lost our bearings since the 1954 Brown v. School Board desegregation case,” Biden said in 1975, in an interview that he gave to a newspaper in Delaware that was recently unearthed by The Washington Post. “To ‘desegregate’ is different than to ‘integrate.’”

In the interview, which captured an early unfiltered Biden, today’s Democratic front-runner picked through a grab bag of anti-integration canards to make his case against busing—among them, the idea that a school where children of different races or multiple ethnicities sit in class together is doomed to be inferior. “The real problem with busing,” he said, “is that you take [white] people who aren’t racist, people who are good citizens, who believe in equal education and opportunity, and you stunt their children’s growth by busing them to an inferior school.” For him, it seems, the stunting of black children’s growth in the savagely unequal and deliberately segregated public schools I’ve been describing for years did not elicit the same sense of alarm.

Nor did Biden stop there. With bald disregard for centuries of American history, he said, “I do not buy the concept, popular in the ’60s, which said, ‘We have suppressed the black man for 300 years and…in order to even the score, we must now give the black man”—no reference to black women—“a head start or even hold the white man back.… I don’t buy that.”

He concluded, “I oppose busing. It’s an asinine concept, the utility of which has never been proven to me. I’ve gotten to the point where I think our only recourse to eliminate busing may be a constitutional amendment.”