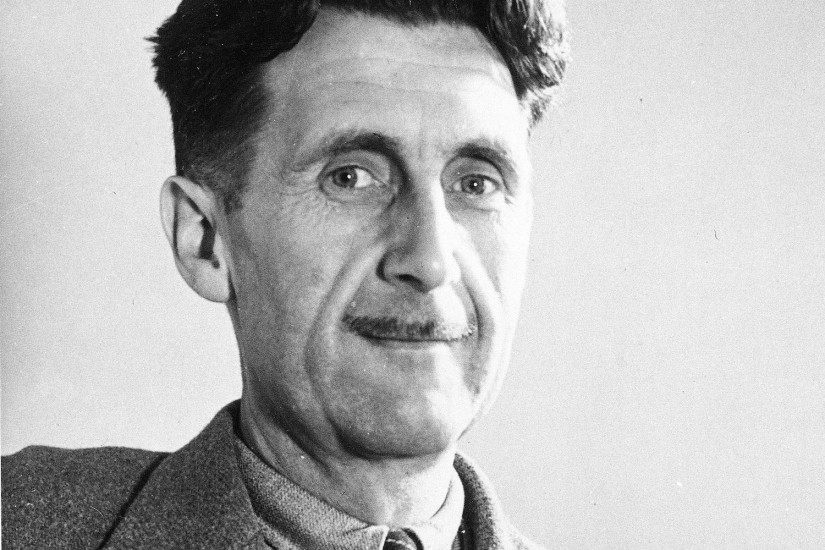 “1984” is obviously a Cold War book, but the Cold War ended thirty years ago. What accounts for its staying power?

Partly it’s owing to the fact that, unlike “Darkness at Noon,” Orwell’s book was not intended as a book about life under Communism. It was intended as a warning about tendencies within liberal democracies, and that is how it has been read. The postwar Sovietization of Eastern Europe produced societies right out of Orwell’s pages, but American readers responded to “1984” as a book about loyalty oaths and McCarthyism. In the nineteen-seventies, it was used to comment on Nixon and Watergate. There was a bounce in readership in 1983-84—four million copies were sold that year—because, well, it was 1984. And in 2016 it got a bump from Trump.

The fundamental premise of the novel was its most quickly outmoded feature—outmoded almost from the start. This is the idea that the world would divide into three totalitarian superstates that were rigidly hierarchical, in complete control of information and expression, and engaged in perpetual and unwinnable wars for world domination. This was a future that many people had contemplated in the nineteen-thirties, the time of the Great Depression and the rise of Stalinism and Fascism. Capitalism and liberal democracy seemed moribund; centralized economies and authoritarian regimes looked like the only way modern mass societies could be governed. This was the argument of a book that is now almost forgotten, but which Orwell was fascinated and repelled by, James Burnham’s “The Managerial Revolution” (1941).

It’s true that, after 1949, the world did divide into superstates—not three, but two—and their forty-year rivalry did a lot of damage around the world. But they were not twin totalitarian monsters, the Fasolt and Fafner of twentieth-century geopolitics. They may often have mirrored each other in tactics, but they were different systems defending different ideologies. Orwell, who had little interest in and no fondness for the United States, missed that.

There are some parts of the novel whose relevance seems never to fade, though. One is the portrayal of the surveillance state—Big Brother (borrowed from Koestler’s No. 1) and the telescreen, an astonishingly prescient conception that Orwell dreamed up when he had probably never seen a television. Another is Newspeak, a favorite topic of Orwell’s: the abuse of language for political purposes.

But “1984” is a novel, not a work of political theory, and, in the end, it’s probably as literature that people keep reading it.