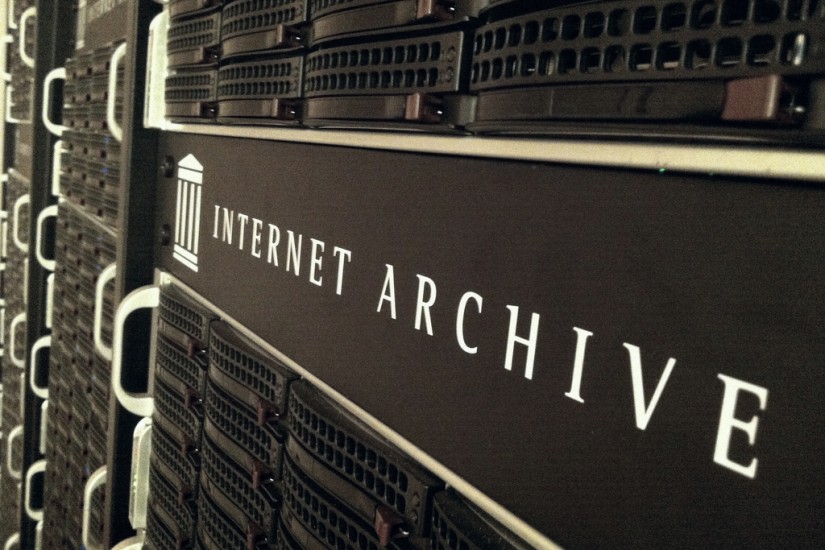 The Wayback Machine is a robot. It crawls across the Internet, in the manner of Eric Carle’s very hungry caterpillar, attempting to make a copy of every Web page it can find every two months, though that rate varies. (It first crawled over this magazine’s home page, newyorker.com, in November, 1998, and since then has crawled the site nearly seven thousand times, lately at a rate of about six times a day.) The Internet Archive is also stocked with Web pages that are chosen by librarians, specialists like Anatol Shmelev, collecting in subject areas, through a service called Archive It, at archive-it.org, which also allows individuals and institutions to build their own archives. (A copy of everything they save goes into the Wayback Machine, too.) And anyone who wants to can preserve a Web page, at any time, by going to archive.org/web, typing in a URL, and clicking “Save Page Now.” (That’s how most of the twelve screenshots of Strelkov’s VKontakte page entered the Wayback Machine on the day the Malaysia Airlines flight was downed: seven captures that day were made by a robot; the rest were made by humans.)

I was on a panel with Kahle a few years ago, discussing the relationship between material and digital archives. When I met him, I was struck by a story he told about how he once put the entire World Wide Web into a shipping container. He just wanted to see if it would fit. How big is the Web? It turns out, he said, that it’s twenty feet by eight feet by eight feet, or, at least, it was on the day he measured it. How much did it weigh? Twenty-six thousand pounds. He thought that meant something. He thought people needed to know that.