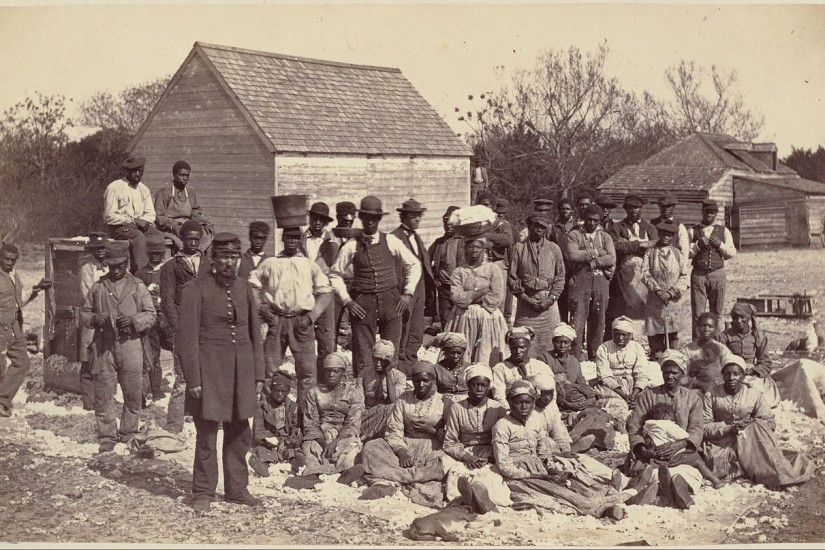 Last week, a subcommittee of the House Judiciary Committee held a hearing to explore H.R. 40, which proposes the study of slavery reparations and redressing the injustices committed against African Americans. The witnesses featured high-profile celebrities, public intellectuals, economists and journalists exploring the possibilities of social restitution for black Americans.

Historians, however, were conspicuously absent from the hearing, leaving a void that conservative pundits gleefully filled upon the hearing’s conclusion. The Daily Wire’s Michael Knowles led the critique of reparations on his podcast, arguing that the United States was less responsible for slavery than other countries, and that slavery was not based on race. These arguments have become reflexive right-wing talking points that rely on faulty information and historical misrepresentations to dismiss the devastating consequences slavery had on generations of African Americans.

As the debate over reparations moves forward, now is time to dismantle these historical falsehoods.

Myth No. 1: Due to its lower imports, the United States’ involvement in Atlantic slavery was insignificant.

Critics of reparations often assert that the United States imported a small number of enslaved people compared to other countries in the Western Hemisphere, correctly citing Brazil as the largest importer.

But the low percentage of imported slaves does not exonerate the United States. Instead, it shows the country participating in a transatlantic regime that was deadly and violent for all African captives, regardless of where they disembarked. The sugar-producing regions of Brazil, the Caribbean islands and parts of Louisiana produced horrific brutality. Enslavers determined that it was more economical to import slaves than to encourage reproduction, so they extracted maximum output from the enslaved person’s body before they perished.

In fact, it is this very violent history that has stimulated conversations about reparations in Brazil, despite the claim of conservative pundits who ask why no one is giving Brazil a “hard time” for expanding slavery. Citizens in Brazil and nations throughout the South Atlantic are lobbying for reparative justice, often citing the twin evils of European colonialism and the expansion of race-based chattel slavery as the genesis of racist inequalities throughout the Western Hemisphere.