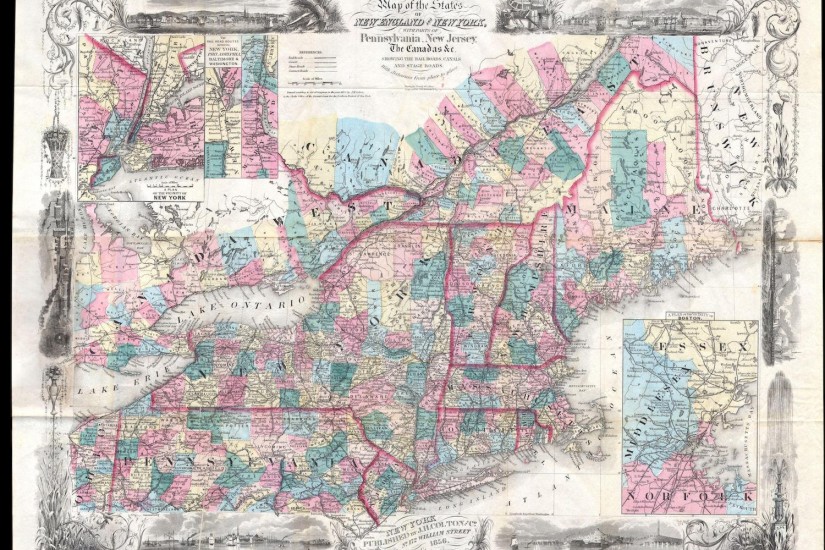 On June 29 and 30, the oldest rivalry in American sports will play out in London Stadium as the New York Yankees take on the Boston Red Sox. The rivalry between these historic Major League Baseball teams dates to the early twentieth century, when Boston team owner Harry Frazee sold his star player Babe Ruth to the Yankees, but the rivalry between Boston and New York goes back centuries. The great baseball rivalry, in fact, is the latest manifestation of an intense regional competition that developed from the fierce commercial rivalry between England and the Netherlands during the 1650s.

The Dutch capitalized on their power. In 1602, the Republic chartered the Vereendige Oost Indische Compagnie (VOC) or Dutch East India Company. Through the VOC, the Dutch conducted trade throughout the Indian and Pacific Oceans, waged war on Spain, and blocked newcomers like England from establishing trade in Indonesia. In 1621, the Republic chartered the Geoctroyeerde Westindische Compagnie, or the Dutch West India Company, to do the same within the Atlantic Ocean.

England pushed back and ignited a trade war. In 1651, Parliament passed its great Navigation Act. The 1651 act sought to hurt the Dutch by placing limits on how imported goods could enter English ports. An intense commercial rivalry ensued. The English and Dutch fought three wars during the seventeenth century and a fourth in the eighteenth century. Known as the Anglo-Dutch Wars, they saw the end of the Dutch Golden Age, the rise of English naval might, and the independence of the United States.

In conjunction with their rivalry, England and the Dutch Republic established colonies in North America.

England planted its first North American colony in Virginia in 1607. The Dutch Republic established its first North American colony in New Netherland around 1614. Over time, the English came to occupy territory from present-day Maryland south and from present-day Connecticut north and east. The Dutch prevented the English from unifying its northeastern and southern colonies by occupying lands between the Hudson and Delaware Rivers.

In addition to English and Dutch officials disputing the North American claims of the other, individual colonists took it upon themselves to support the claims of their parent country.