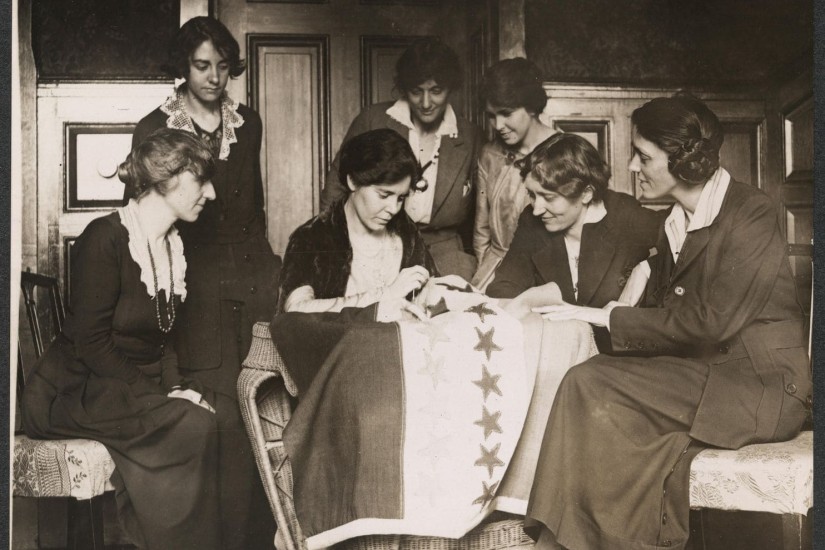 In 1913, a year after admitting New Mexico and Arizona, the states ratified both the 16th and 17th amendments. The latter had an immediate impact, providing for the direct election of senators rather than selection by state legislatures — an effort both to combat political machine power over the electoral process and to prevent long vacancies caused when different parties controlled the two houses of a state legislature. The amendment cured the vacancy problem and ended the practice of bribing state legislators to gain their support for Senate, but it failed to fulfill reformers’ hopes that the Senate would become less of a “millionaire’s club” susceptible to the influence of special interests.

The former — the income tax amendment — did not have such an obvious immediate impact because initially so few Americans would be subject to the tax, and even fewer subject to state income taxes. But in the long term, it transformed the fiscal basis of American governance from regressive taxes on goods to progressive levies on income and wealth. Almost overnight, this amendment transformed the source of revenue for federal government. In 1910, customs duties accounted for nearly half of all federal government receipts, with alcohol and tobacco taxes making up another 39 percent. A decade later, the income tax furnished the majority of federal revenue.

This fiscal revolution facilitated fundamental changes in the size, scope and purposes of government. It allowed for the funding of a wide range of public goods and services and regulatory agencies to oversee them. It also required the development of an administrative capacity to track income, profits and inheritances, which meant gathering a lot more information about people’s economic lives. In short, it underwrote the subsequent expansion of the modern American state.

Next, in January 1919, came the ratification of the 18th Amendment. Prohibition in some ways advanced the political revolution that the income tax had underwritten — the transformation in the size and scope of the federal government and its intensifying presence in the lives of ordinary American citizens. While 19th-century Americans little felt the direct hand of the national government in their daily lives, Prohibition expanded federal power, affecting the livelihoods of many and the leisure pursuits of many more.

But increased capacity did not accompany that greater authority. With fewer than 1,000 federal agents for the entire country, enforcement of Prohibition depended on local authorities and on private actors like the American Legion. And while this amendment was repealed in 1934, it created a model of governance that still stands today.