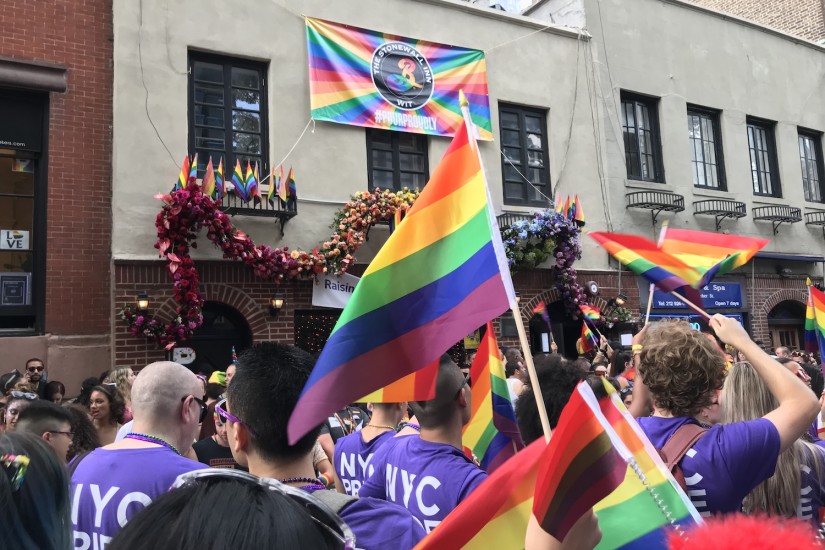 Appiah is correct that individual acts of defiance, by themselves, do not generate major institutional change. Rosie Parks was not a little old lady who refused to give up her seat on a bus because she was tired. Parks was part of organized resistance to bus segregation by the local NAACP and a coalition of Montgomery’s Black churches.

What Appiah misses in his dismissal of the Stonewall Rebellion’s historical importance is that symbols like Rosa Parks sitting down and Stonewall are crucial to social movements as they mobilize and move from the political margins to the center of civic discourse. In the 1850s, the Underground Railroad was both an important symbol for Northern abolitionists demanding an end to slavery because it demonstrated the enslaved Africans desire for freedom whatever the risk and for Southern slaveholders demanding constitutional protection for their “property” rights. John Brown was executed for his role in the 1859 raid on the federal armory in Harpers Ferry. Two years later, United States troops marched into battle against the Confederacy singing that while Brown’s body is “molding in the grave, his soul’s marching on.”

Appiah’s argument is indicative of his larger philosophical outlook. As I read his philosophical work, Appiah tends toward Hegelian idealism, the belief that abstract ideas somehow play an independent and dominant role in shaping history. In New York Times Magazine advice columns his tendency is to recommend a hands-off or non-interventionist approach to personal moral dilemmas. Politically, Appiah places his hopes for change on persuasion and rejects intervention.

In his book The Honor Code, How Moral Revolutions Happen (Norton, 2010), Appiah credited British commitment to the idea of “honor” for the end of the trans-Atlantic slave trade and slavery in the British colonial empire. Missing from the book are any references to Toussaint Loverture and Sam Sharpe, leaders of slave rebellions in Haiti and Jamaica that shook the colonial world and were instrumental in ending slavery. Paradoxically, Appiah managed to attribute honor and idealism to 19th century British leaders, the same people who were busy colonizing India and Africa and marketing opium in China, while ignoring famine in Ireland and exploiting and impoverishing its own working class.