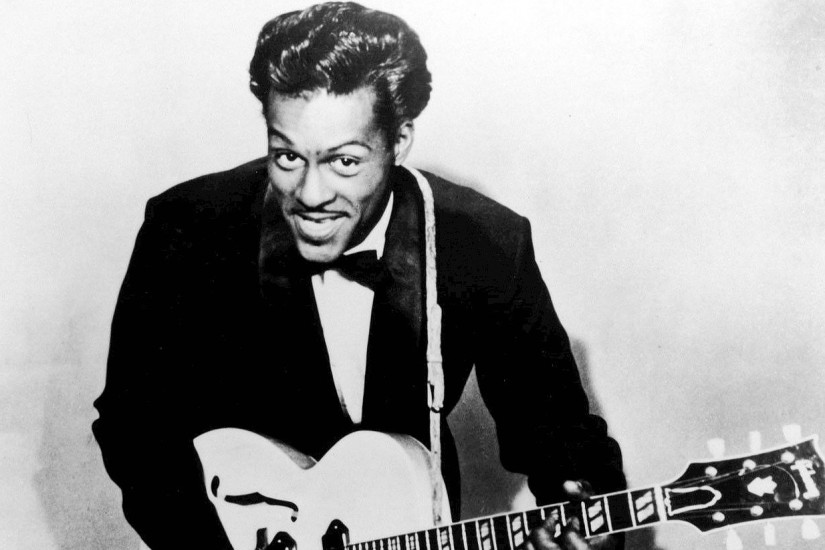 The origins of rock and roll were messy. The music didn’t evolve in a linear fashion; it’s never been clear who invented it, or what exactly the first rock and roll song was, so people have been arguing about it ever since. Some people will make a case for this or that early classic or moment — Ike Turner’s 1951 “Rocket 88,” say, or even something like (my nominee) Sister Rosetta Tharpe windmilling a solid-body electric guitar as a gospel group behind her sang to the heavens — but each of these in some way isn’t the full story. There are always progenitors doing something entirely different somewhere else. The best thing you can do, as the scholar Ed Ward does in the first volume of his just-released History of Rock & Roll, is to go back and track down all the folks who were doing those weird things, with the caution that it was not a linear tale. Phil Everly, of the Everly Brothers, sang professionally from the time he was in grade school and closely watched the music evolve. He put it this way: It was, he said, “like four or five avenues rolling toward one another.”

All that said, there’s a way in which this debate misses the point, and the way it misses the point always comes back to Chuck Berry. Berry is still around — he just turned 90, and even announced that he’s releasing a new album. He knew the blues, and he knew country, and he was there when rock started.

But he also knew something that other people didn’t. The most important thing he gave us was something not musical. It was an idea.