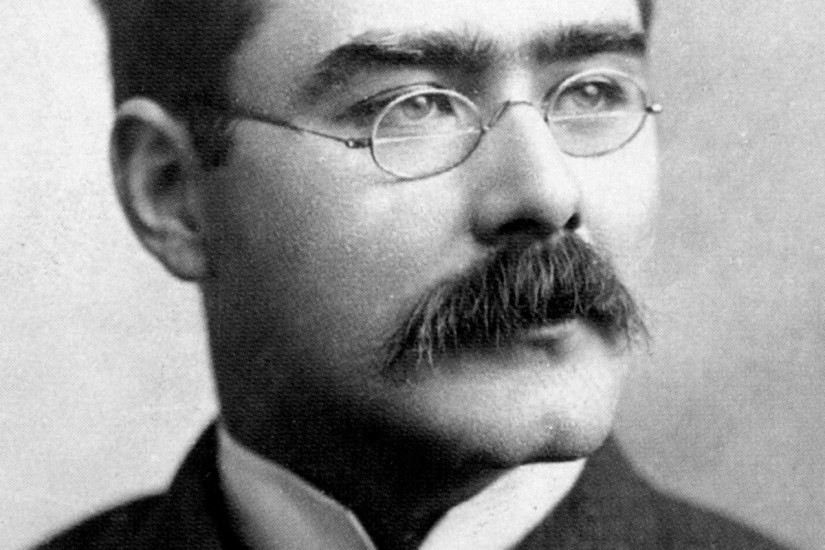 Rudyard Kipling used to be a household name. Born in 1865 in Bombay, where his father taught at an arts school, and then exiled as a boy to England, he returned to India as a teen-ager, and quickly established himself as the great chronicler of the Anglo-Indian experience. He was Britain’s first Nobel laureate in literature, and probably the most widely read writer since Tennyson. People knew his poems by heart, read his stories to their children. The Queen wanted to knight him. But in recent years Kipling’s reputation has taken such a beating that it’s a wonder any sensible critic would want to go near him now. Kipling has been variously labelled a colonialist, a jingoist, a racist, an anti-Semite, a misogynist, a right-wing imperialist warmonger; and—though some scholars have argued that his views were more complicated than he is given credit for—to some degree he really was all those things. That he was also a prodigiously gifted writer who created works of inarguable greatness hardly matters anymore, at least not in many classrooms, where Kipling remains politically toxic.

In a prologue to “If: The Untold Story of Kipling’s American Years” (Penguin Press), Christopher Benfey, a professor at Mount Holyoke, writes that some of his friends, when they learned what he was working on, asked him what on earth he was thinking, and warned that he’d better be ready to defend himself. Benfey’s best defense turns out to be the book itself, which doesn’t attempt a full-throated rehab job. An Americanist who has written very good books about Emily Dickinson and Stephen Crane, among others, Benfey mostly steers clear of Kipling’s politics, and instead concentrates on a little-known chapter in Kipling’s life: the four years that this outspoken defender of the British Empire spent living just outside Brattleboro, Vermont, where he wrote some of his best work, including “The Jungle Book” and “The Second Jungle Book,” “Captains Courageous,” and the first draft of “Kim.” Kipling’s American sojourn is hardly an “untold story”—it figures in all the biographies—but Benfey tells it well, catching nuances that some biographers have missed. He argues that Kipling was profoundly altered by his experience of America, and that America, in turn, was altered by its experience of Kipling. But you could also make a case that neither was changed enough. Kipling never learned to lighten up—or to appreciate American humor and informality—and America, by his lights, never got over being headstrong and overly sure of itself.