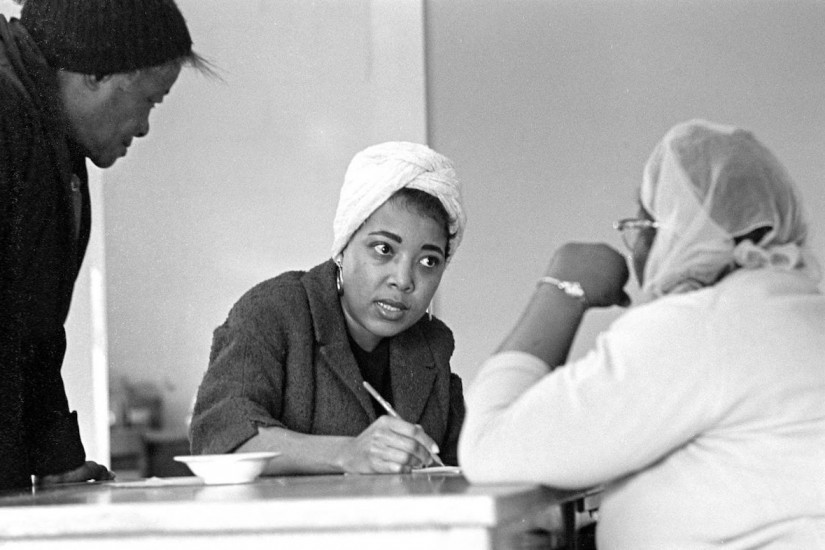 In a recent article published in Standpoint Magazine, Pulitzer Prize-winning Martin Luther King Jr. biographer David Garrow details new information about King he discovered in FBI documents. The most damaging is that King may have witnessed – and encouraged – a sexual assault at a Washington, D.C. hotel in January 1964.

Some historians have cautioned against taking too much stock of Garrow’s findings; the FBI, after all, has a well-known track record of trying to undermine the beloved civil rights leader.

But in the ensuing controversy, one aspect of Garrow’s explosive, 7,800-word article has gone largely overlooked.

Garrow publishes content from FBI files noting that a woman named Dorothy Cotton was King’s “constant paramour.” He also details FBI wiretaps from 1964 noting that King’s wife, Coretta, “berated” him “for not spending enough time alone with her.” At the time of the phone call, according to the FBI files, King was with Dorothy at a hideaway apartment in Atlanta. Garrow, at one point in his piece, calls Cotton “the most important woman in King’s life.”

Who was Dorothy Cotton?

She had a significant role in the civil rights movement: She was the only woman to eventually take the title of director within King’s Southern Christian Leadership Conference. She often traveled with King. And she was with him in Memphis during his last days alive.

She died in June 2018. But in July 2017, I spent two days interviewing Cotton. As part of my research on the relationship between King and poet Langston Hughes, I was searching for the last letter Hughes sent from his deathbed, which he wrote to King. I hoped Cotton might know of its whereabouts.

Cotton didn’t know anything about the letter. However, over the course of the interview, she spoke, unprompted, about her close relationship with King. For over 50 years, she had suppressed her excruciating memories of their final hours in Memphis, leading up to his assassination.

Now, with the publication of these FBI records, I believe it’s time to acknowledge the full extent of their relationship.

The making of a civil rights leader

Dorothy Foreman Cotton was born in Goldsboro, North Carolina in 1930. While enrolled at Shaw University, a historically black college in Raleigh, she worked as a housekeeper for psychology professor Robert Prentiss Daniel. When, in 1952, Daniel was named president of Virginia State University in Petersburg, Virginia, he asked her to accompany him. She agreed.