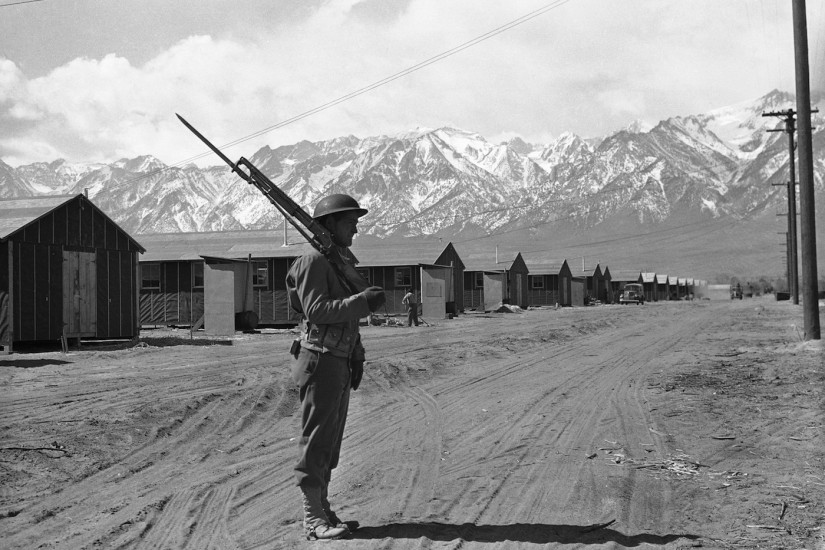 The Census Bureau plans to ask people if they are U.S. citizens in the 2020 count of the nation’s population, igniting fears that the information could be used to target those in the country illegally.

The decision has become a lightning rod for controversy. More than a dozen states and at least six cities have sued to block the Trump administration from adding the question to the 2020 Census, alleging that it would depress turnout in states with large populations of immigrants. The decennial survey is key to determining how federal funding is spent nationwide.

Census officials said the question is being reinstated for the first time since 1950 to help enforce the Voting Rights Act and that there are safeguards in place to prevent any abuse of the information. It is illegal to release information that would identify individuals or families.

But that does not mean that census data has not been used to target specific populations in the past.

In fact, information from the 1940 Census was secretly used in one of the worst violations of constitutional rights in U.S. history: the internment of Japanese Americans during World War II.

In papers presented in 2000 and 2007, historian Margo J. Anderson of the University of Wisconsin at Milwaukee and statistician William Seltzer of Fordham University found evidence that census officials cooperated with the government, providing data to target Japanese Americans.

The Japanese American community had long suspected the Census Bureau of playing a role in the push to banish 120,000 Japanese Americans, mostly living on the West Coast, into nearly a dozen internment camps after the bombing of Pearl Harbor on Dec. 7, 1941, according to former commerce secretary Norman Mineta.

Mineta, who lived in San Jose, was 11 when he and his family were sent to live in an internment camp in Heart Mountain, Wyo.

For decades, though, census officials denied that they had played any role in providing information.

According to Anderson and Seltzer, the Federal Bureau of Investigation and military intelligence agencies began pushing in late 1939 to relax census confidentiality rules in the hope of accessing data on individuals. But the effort was opposed by Census Bureau Director William Lane Austin.