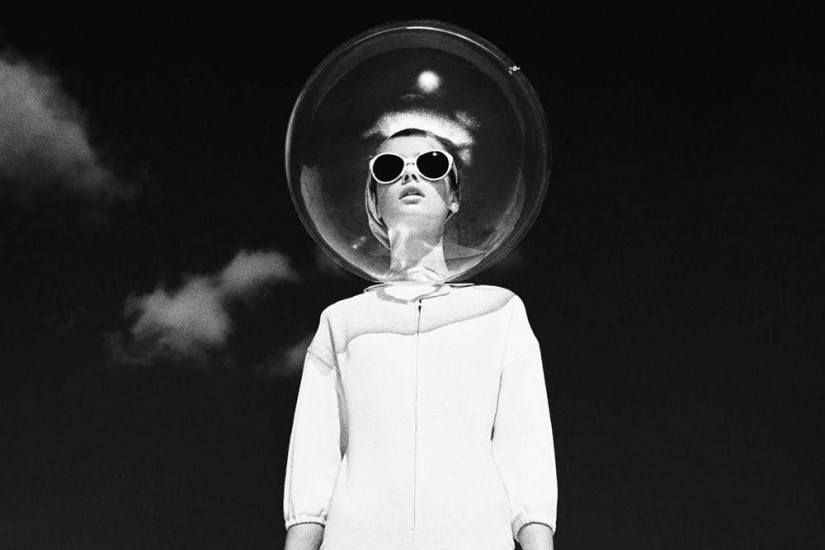 Cover image from "The Future is Female."
Library of America

“Write me a creature who thinks as well as a man, or better than a man, but not like a man.” This was the challenge the influential science-fiction editor John Campbell famously issued his authors in the 1940s. It was aimed at producing aliens as fully formed as the interstellar human travelers who encounter them. Isaac Asimov thought the best example was a creature named Tweel from Stanley Weinbaum’s “A Martian Odyssey,” a story from 1934 that preceded the dictum. But the instruction also has the feel of a riddle, and neither Campbell nor Asimov considered its most obvious answer: a woman.

Three years before Weinbaum’s Martian adventure, Leslie F. Stone published “The Conquest of Gola” in the April 1931 issue of the science-fiction pulp magazine Wonder Stories. This was not Stone’s first published story, but it became her best known. Gola is a planet ruled by a gentle civilization of telepathic nonhumanoid females with movable eyes and sensory functions available on all parts of their round, golden-fur-covered bodies. The males of the planet are docile pleasure-consorts. Into this edenic world plunges a cadre of Earth men who desire “exploration and exploitation.” The queen rejects their plea for trade and tourism. She isn’t just dismissive of what she feels are the Earthlings’ barbarian mentality and low-grade intelligence; she simply can’t be bothered to take them seriously. “To think of mere man-things daring to attempt to force themselves upon us,” she says. “What is the universe coming to?” Rebuffed, the Earth men launch a full invasion; the Golans (who narrate the tale) obliterate them. End of story. A case study in thinking better than men but not like men.

“The Conquest of Gola” is one of the twenty-five SF tales written by women that are collected in the enjoyable new anthology The Future Is Female, edited by Lisa Yaszek, a professor of science fiction at Georgia Tech. It encompasses the genre’s pulp years (1926–1940) and the so-called Golden Age (approximately 1940–1960), and ends just before the emergence of feminist SF in the 1970s. The anthology dispels the commonly held belief that women didn’t participate much in science fiction before the Seventies and argues that a category of fiction often thought to be socially retrograde, technologically fetishistic, and poorly written is in fact rich in style and humanity.