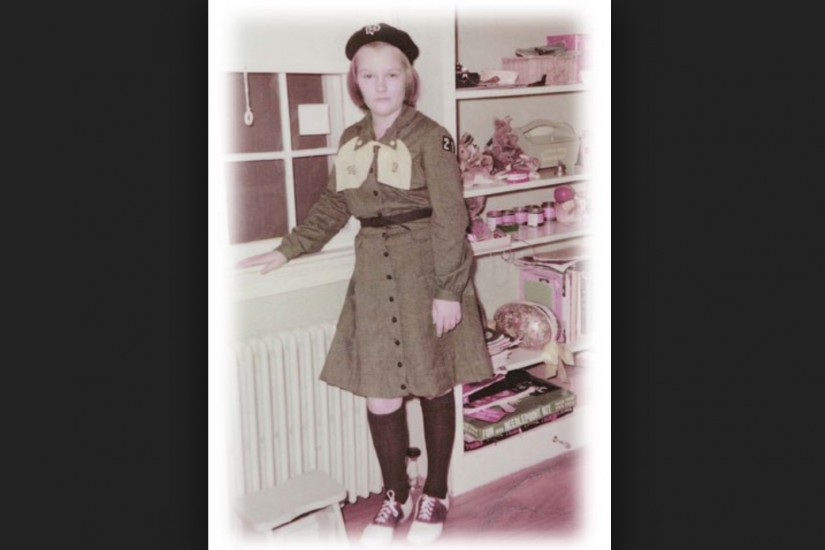 I grew up in that Virginia, on a 500-acre farm a mile and a half from the town of Millwood, home in the 1950s to about 200 people, most of them black. My childhood friends—all white—lived on surrounding farms like ours. Almost all the properties had names, and although our house dated from the early 19th century, many had stood since the time of the American Revolution. Saratoga had been built by Daniel Morgan in the 1780s to commemorate the 1777 battlefield victory. Carter Hall, Pagebrook, and Long Branch were all erected after the Revolution by scions of the Tidewater gentry. In Millwood itself, most African Americans lived in dwellings that lacked running water.

This was a world in which silences distorted lives, and falsehoods perpetuated structures of power rooted in centuries of injustice. This was still the Virginia of the poll tax and of segregated schools. Every adult black person I knew worked for white people as either a laborer or a domestic. Nevertheless, this was not the Deep South. The myth of “consent” required that white people be able to claim—and convince themselves—that black people happily accepted their assigned places. Daily life did not include colored and white signs on water fountains or in waiting rooms. In my small rural community, people just knew. Or learned. Even my own house was segregated. The African Americans who cooked and cleaned ate in the kitchen. We ate in the dining room, except for Sunday supper, when the workers had the evening off and my mother, who could scarcely cook at all, contrived to produce a meal, while we all longed for Monday and the cook’s return. Behind the kitchen was a separate servants’ bathroom. When I used it once, my mother reprimanded me for invading their privacy.

I never witnessed physical cruelty toward black people in my community; I never heard the N-word. Prejudice was hidden beneath a surface of politeness and civility that scarcely masked the assumption of superiority, of greater intelligence, of entitlement. Amused condescension, mockery cast as patronizing affection, often inflected white attitudes toward “the colored people.” Yet as I think back, there was a nervousness about the laughter, a need for mutual reassurance as the adults around me recounted tales of people so close at hand yet so mysteriously and frighteningly different from themselves.