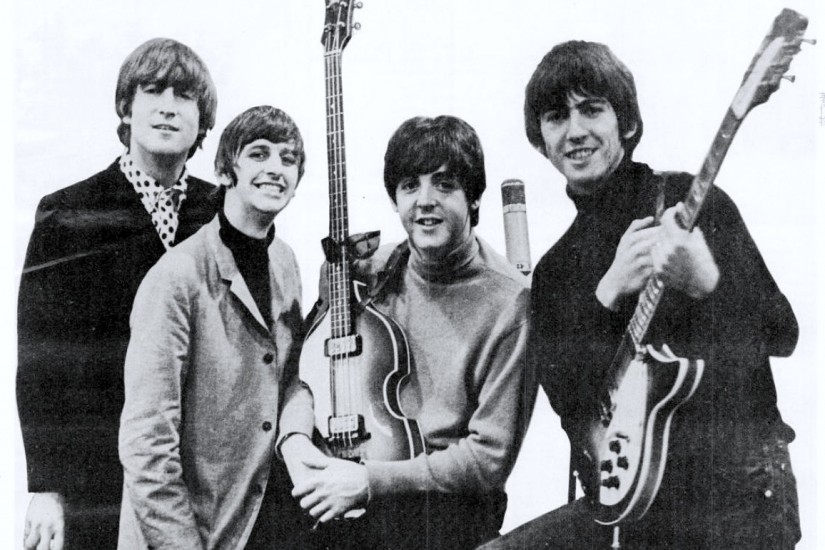 138. “Octopus’s Garden,” Abbey Road (1969): A rare Ringo songwriting credit. If you grew up with Abbey Road you probably still love it. But the sound effects are trivial by Beatles standards, the guitar solo is trite, and it’s really not something a serious rock band should have been recording in 1969. And in the wake of “Come Together” and “Something” it seems even slighter.

137. “The Word,” Rubber Soul (1965): Rubber Soul is the band’s first mature album; soundwise, songwise, vocalwise, sophisticationwise — it was all a clear step up from the best songs on Help! This is a less interesting, blaring track.

136. “Why Don’t We Do It in the Road?” The Beatles (“The White Album”) (1968): Not to be outdone by Lennon in the throwaway department during “The White Album” sessions, McCartney offered this. It’s just as bad as “Everybody’s Got Something to Hide.” Paul shows off some of his funny voices, which he could get away with because, aside from a Starr drum track, he recorded it alone, away from the other Beatles.

135. “Birthday,” The Beatles (“The White Album”) (1968): An effective rave-up, and one that has stood the test of time. But it’s still a minor song, one better suited to be a special present to a child rather than a record-buying public, much less leading off the second disc of a two-record set.

134. “Yellow Submarine,” Revolver (1966): One of Ringo’s signature songs. The call-and-response in the last verse was done on the spur of the moment in the studio and remains the track’s signature, along with the various sound effects, put together in the studio and remaining fresh and organic-sounding to this day. The 1969 animation film Yellow Submarine was built around it years later. The film was not written by the Beatles, and does not feature their voices either, but their inspiration made it a highly enjoyable cinematic experience, then and now.

133.“It Won’t Be Long,” With the Beatles (1963): The exuberance keeps on coming. In this early 18-month period, it seemed like Lennon and McCartneycould make a song out of any random romantic cliché. The pieces — voices, drums, bass, guitar fills — are the same as any song by, say, Herman’s Hermits, but there’s a palpable classiness and professionalism that radiates from the track. And no one could reproduce the inherent manic feel of the Beatles.

132. “I Want You (She’s So Heavy),” Abbey Road (1969): A tedious workout. It sounded novel at the time, and there’s some good sound, but it goes on for nearly eight minutes. I respect that Lennon is trying to strip down his work to elements, lose his ego, profess his love for Ono, and disappear to be reborn, all that shit. It’s just a little artless. The Stones, led by Mick Taylor, would show how to take an idea like this and do it right in “Can’t You Hear Me Knockin’” on Sticky Fingers. The outro is interminable, undergirded with a roar of white noise, a nice effect. It finally ends, abruptly, with a sharp cut, mid-note. It was Lennon’s idea, over the objection of engineer Geoff Emerick, as the latter tells the story. Later, Emerick came to feel Lennon was right.