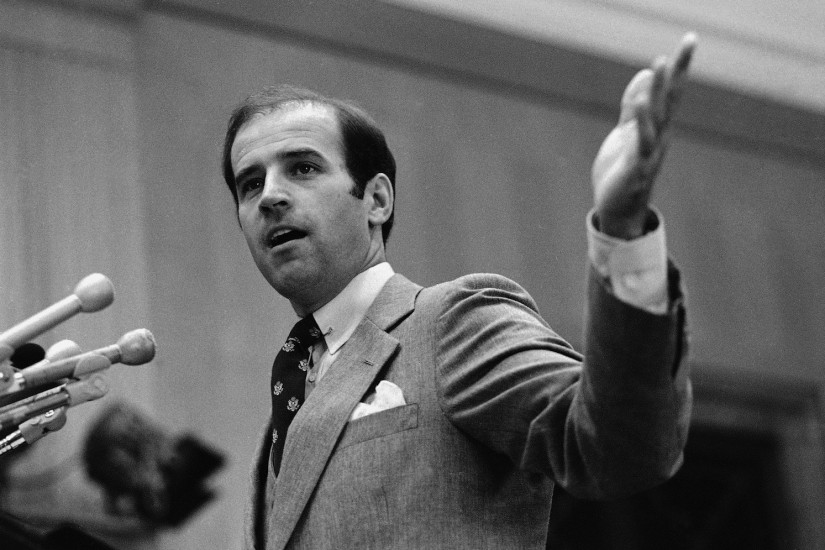 Joe Biden’s opposition to busing for school desegregation in the 1970s reveals how white liberalism played a central role in defending suburban racial and class privilege against civil rights challenges. The controversy also exposes the hypocrisy of those who draw a sharp historical distinction between “de jure” (legal, state-mandated) segregation in the Jim Crow South and “de facto” (allegedly private and market-based) segregation in the North and West.

In pursuit of the Democratic presidential nomination, Biden has defended his civil rights record by claiming that “I supported busing to eliminate de jure segregation” while simultaneously arguing that “busing did not work.” Both of these statements are clear distortions of the historical record during the civil rights era.

As a senator from Delaware, Biden repeatedly sought to block the executive and judicial branches from implementing the constitutional remedy of busing to overcome de jure segregation outside the South, including a 1975 federal court order to consolidate the public schools of Wilmington with its surrounding and almost all white suburbs. And despite the popular mythology that busing was a disastrous public policy failure, the court-ordered technique of inter-district or metropolitan-wide desegregation through two-way busing between majority black urban schools and their overwhelmingly white suburban counterparts successfully minimized white flight and produced significant levels of racial integration in more than a dozen large southern districts — and in the border South cities of Louisville and Wilmington.

In the 1970s and early 1980s, Biden’s political crusade against busing “outside the South” was based on a false regional dichotomy that attempted to redefine state-sponsored segregation in the public schools and housing markets of the metropolitan North and West as legally innocent, de facto racial imbalance beyond the reach of constitutional law. Much of the recent coverage of the Biden controversy has reproduced this artificial de jure versus de facto regional binary and therefore ignored or underplayed several key historical developments in court-ordered desegregation in Delaware and the broader struggle for racial justice in modern America.