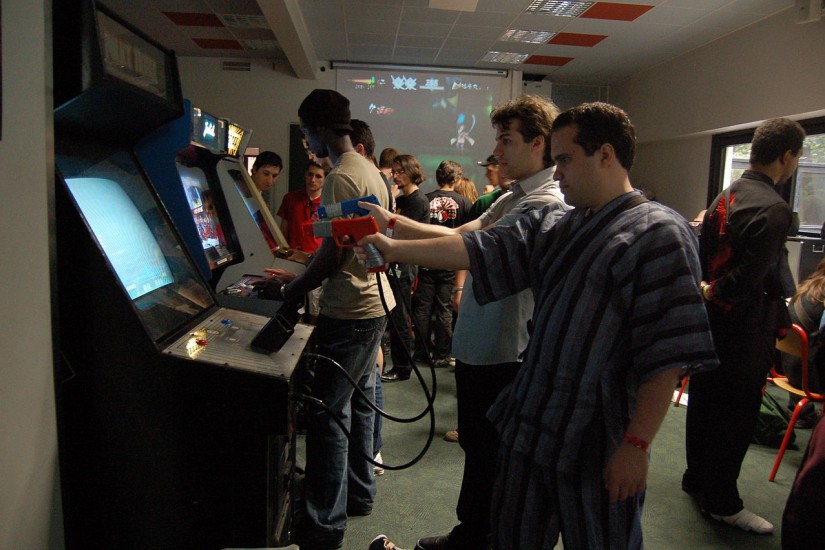 Video games are but one part of a larger culture in which men — and it is, disproportionately, young men — become mass shooters.

The shooters themselves often leave behind evidence of what they did and why — and we ignore them at our peril. In El Paso, the alleged shooter has been tied to a white supremacist missive that rails against a Hispanic “invasion”; in Charleston, the shooter wanted to start an anti-black race war; in Isla Vista, the shooter targeted women in a misogynistic rampage; in Pittsburgh, the alleged shooter chose a synagogue because of anti-Semitism and in particular his white supremacist anger that synagogue members were supporting immigrants and refugees, authorities say. It takes significant contortions to ignore the stated motivations scrawled in a flood of manifestos and mass murders and declare instead that video games are to blame.

People make this claim because they want a manageable solution to a complex problem and because they are unwilling to consider broader culpability that would implicate not one set of products, but our culture as a whole. Such assertions enable politicians to ignore the culpability of lax gun regulations, white supremacy, misogyny, anti-Semitism and other bigotries rooted deep in contemporary society.

Of course, video games are part of our national culture. Like other cultural products, they can shape and reflect the worst of us: misogyny and racism, bigotry and violence. Games reinforce and amplify dehumanizing rhetoric that tells us that women are things, that immigrants are monsters or leeches and other horrifying tropes that we should rightly recognize as violence in and of itself.

Games conveying these twisted messages shouldn’t surprise us either. After all, GamerGate, a 2014 backlash against criticism of sexism and racism in gaming culture, highlighted serious problems that have yet to be adequately addressed in video game culture. In many depressing ways, GamerGate wasn’t about video games — it seemed to anticipate many of the cultural tensions of the Trump era on and offline — but it did show the degree to which cultural products including games can serve as incubators for radicalization.

But, blaming video games for mass shootings divorces them from a larger, flawed cultural landscape and suggests that the problem is a single rotting fruit and not the unchecked growth of a poisoned tree.