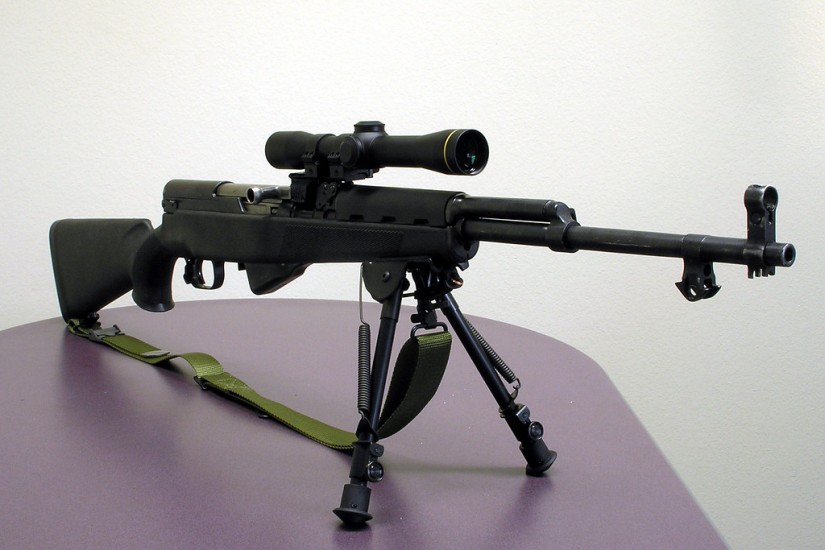 Everyone seemed to be fleeing the brutality of the Chicago sun. There was no haven that compared to the cooling waters of Lake Michigan. Thousands of blacks and whites flocked to its beaches. That is where 17-year-old Eugene Williams and his friends fled. They knew all about the racial battles at the 29th Street Beach—or, they did not.

The boys splashed into the black side of the lake. Williams climbed on a raft and floated, his friends not far away. His raft accidentally drifted past the invisible color line at 29th Street onto the “whites only” side. Yes, Jim Crow had become national.

Twenty-four-year-old George Stauber saw Williams and started pummeling the boys with stones. Hit, Williams plunged into Lake Michigan and drowned. Daniel Callaghan, a Chicago police officer, arrived on the scene first and refused to arrest Stauber, as William Middleton, a black detective sergeant, insisted he should. Callaghan’s backup arrived and stood as stone-faced as the stone that murdered Williams. A standoff. One black beachgoer drew a gun and fired at the police line.

Then the city’s white rage, to use Carol Anderson’s term, exploded amid the false rumors of a black “invasion” to “clean out” white neighborhoods. When the lynch mobs finally disassembled nearly a week later, 38 people—23 black, 15 white—had perished, more than 350 people had reported injuries, and about 1,000 black homes lay in ashes. The worst incident of white-supremacist terror during the Red Summer of 1919 ended on August 3.Exactly a century later, on Saturday, 21-year-old Patrick Crusius, wielding an assault rifle, allegedly entered a Walmart in El Paso, Texas, and murdered 22 people. Hours later, 24-year-old Connor Betts, holding an AR-15-style firearm, allegedly entered Dayton’s Oregon District and murdered nine people. A manifesto linked to Crusius said he targeted Latino people. Six of Betts’s nine victims were African American in majority-white Dayton, although police have been unable to determine whether his victims were deliberately targeted.

The American crisis of white-supremacist terrorism—its deadliest form, mass murder—is as old as it is new. The death knell still sounds. The deliverer of mass death has changed.