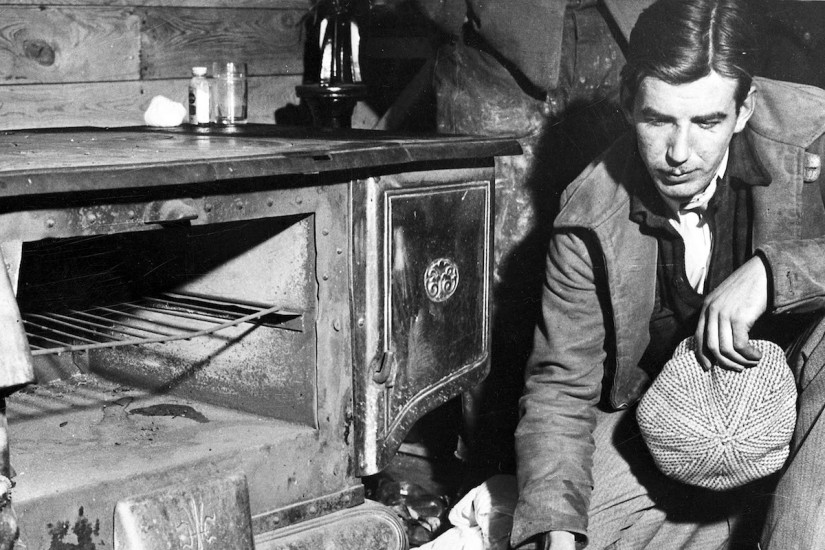 They were the mass shooters of their day, and all of America knew their names: John “the Killer” Dillinger, Arthur “Pretty Boy” Floyd, Bonnie and Clyde, George “Machine Gun” Kelly.

In the 1930s, the violence by the notorious gangsters was fueled by Thompson submachine guns, or Tommy guns, that fired up to 600 rounds of bullets in a minute. In response, President Franklin D. Roosevelt was pressing Congress to act on his “New Deal for Crime,” specifically a bill officially called the National Firearms Act of 1934. Informally, it was known as the “Anti-Machine Gun Bill.”

At the time, Pretty Boy Floyd was on a killing spree. Clyde Barrow and his girlfriend, Bonnie Parker, were blazing a bloody path through Oklahoma with submachine guns and sawed-off shotguns. Machine Gun Kelly had recently been captured and sent to Leavenworth prison.

Dillinger, “with a submachine gun in his hands and a big green sedan awaiting him, shot his way out of a police trap today and once more foiled the law,” the Associated Press reported from St. Paul, Minn., in the spring of 1934.

The next week in Wisconsin, Dillinger killed a federal law enforcement officer in a hail of submachine-gun bullets.

Roosevelt’s firearms bill also proposed requiring newly purchased pistols and revolvers to be registered and owners to be fingerprinted. In February 1933 in Miami, a would-be assassin had fired a pistol at President-elect Roosevelt that mortally wounded visiting Chicago Mayor Anton Cermak.

The gun-control effort foreshadowed the current debate over assault rifles, the weapons used last weekend in mass shootings in El Paso and Dayton, Ohio. President Trump said Friday that he is seeking stronger background checks for gun purchases but also acknowledged that he has been speaking to the National Rifle Association about any new restrictions. Earlier in the week, he said he sees “no political appetite” for banning assault rifles. The NRA and gun rights advocates argue that such a ban would violate the Second Amendment, guaranteeing the right to bear arms.
…
View on Washington Post
View Connections