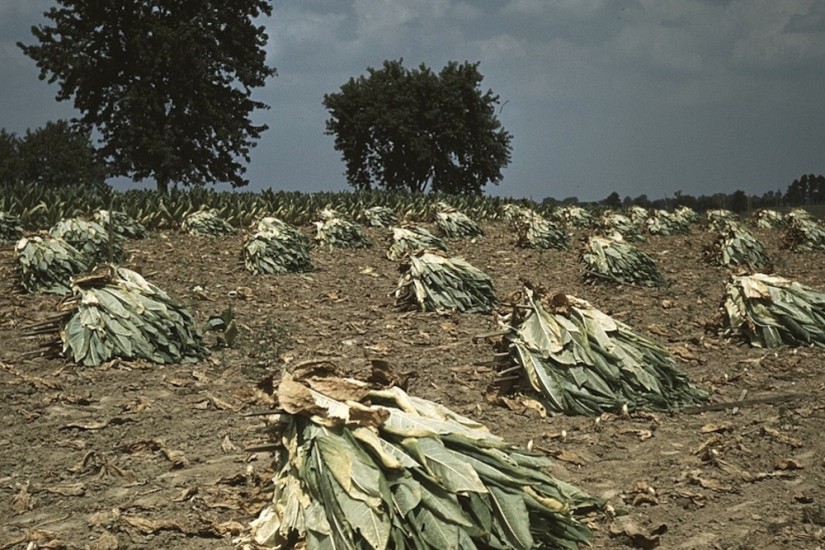 In the summer of 1619, some of England’s first American colonists were carving up land seized from the Powhatan empire along the James River in Virginia. While the first settlers had arrived back in 1607, they had only recently discovered that they could turn a profit growing tobacco. Tobacco production had increased 20-fold over the past two years, and agricultural land was suddenly at a premium.

Yet the surveyors, instead of laying out private estates for upwardly mobile colonists, were mostly tracing the bounds of thousands of acres of common land. These vast tracts of public land were intended to accommodate hundreds of new colonists and their families, who would serve as tenants, raising crops and paying rents to support infrastructure while learning agricultural skills.

This symbiotic vision of common land and public institutions was one of the most dramatic innovations in the history of English colonialism to that point. But we have lost sight of that original vision and how it was undermined.

In late July of 1619, delegates gathered at the colony’s first representative government for white men. Just a few weeks later, two ships arrived in the colony and traded away a cargo of African prisoners seized from a Portuguese slaving vessel, inaugurating a bitter history of slavery and racism in English North America.

This confluence of events happened seemingly by chance. But slavery and exploitation were not unforeseen by-products of an American drive for free land and free enterprise. They were bound up with a conscious decision to turn away from public land and public institutions in early Virginia. The full story of 1619 is the tragedy of how early English Americans’ desire for private land and individual freedom, which we have long celebrated, went hand in hand with their determination to exploit and enslave. Virginia’s leaders made a conscious choice to abandon the commons by privatizing land and purchasing laborers, choices that would reverberate for centuries.

Because Virginia had been settled by a company, all profits were supposed to be shared between investors and settlers. By 1617, though, colonists were reporting that acting governor Samuel Argall had seized company property and was forcing them to grow tobacco for his own private gain.

This news enraged the most idealistic shareholders. These men, led by veteran politician Sir Edwin Sandys, envisioned Virginia as an ideal new English society. Sandys seized control of the Virginia Company in 1618 and dispatched a new governor, Sir George Yeardley, with instructions for comprehensive reforms that became known as the colony’s Great Charter—a Magna Carta for English America.

This is perhaps one of the most misunderstood events in early American history. The instructions have long been remembered for establishing a system of private grants on the land the English had seized from indigenous people, and for establishing the 1619 General Assembly as a representative body for the new class of private landowning individuals. Yet Sandys’s charter mandated not the distribution of private land but rather the division of Powhatan land into large commons—an aspect that has been all but lost to public memory.