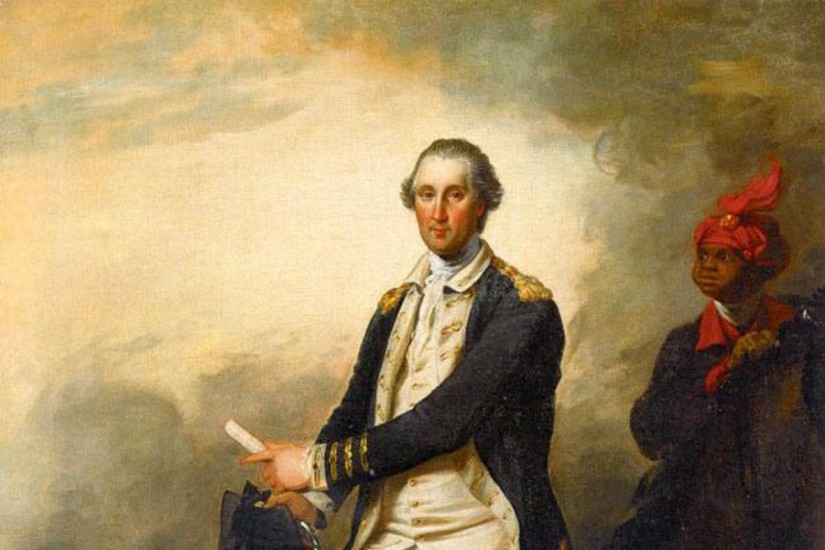 The U.S. should stay out of foreign conflicts. That idea is shared by doves, critics of U.S. power and “America firsters,” including many who voted for President Trump. The U.S. has a right, and at times a duty, to use its military power. That idea animates some liberals and neoliberals, some old-school conservatives and neocons, and some who voted for President Trump.

Adherents of each position appeal to what they view as the nation’s foundational values. John Adams famously warned that Americans should not go abroad “in search of monsters to destroy,” say the doves. The United States was conceived as a beacon of liberty with a special moral purpose, say the hawks.

In assessing such claims today, it's worth considering why our founders formed a standing army after the Revolution. What was it they wanted to defend and promote? Who was the enemy, and what was at stake?

The first regular, uniform, federally administered U.S. army was created early in George Washington’s first term as president, in response to a shocking event: the greatest military victory that indigenous North Americans would ever enjoy over the United States, the high-water mark in resistance to U.S. expansion westward. This devastating defeat of the young republic dwarfs in U.S. casualties and historical significance the famous 1876 Battle of the Little Bighorn. It occurred in November 1791, on a bank of the upper Wabash River in modern-day Indiana. A large confederation of indigenous nations, led by the philosophical Miami chief Little Turtle and the flamboyant Shawnee chief Blue Jacket, wiped out much of the force serving under Gen. Arthur St. Clair: a 1,500-strong hodgepodge of state militiamen, short-term enlistees, a few regular troops, wives, girlfriends, children, drivers, cooks and other civilians.